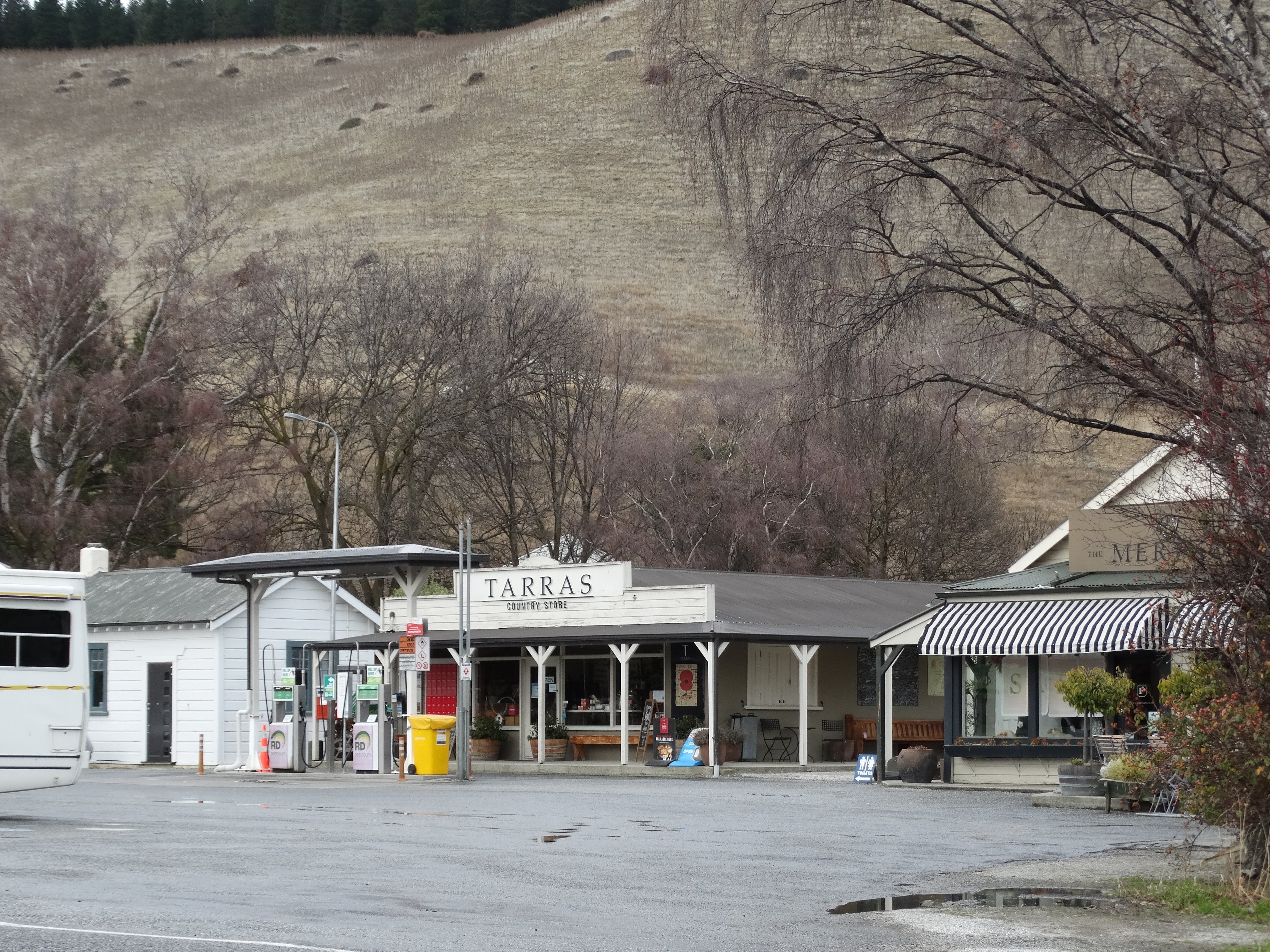 Tarras village. PHOTO: ODT FILES
Sustainable Tarras will seek support from the Cromwell Community Board today for a new survey it wants to conduct on Christchurch International Airport’s (CIAL) proposed airport at Tarras.

The survey would be along similar lines to a Sustainable Tarras survey of 180 households within the 10km radius of the proposed airport site.

That survey was conducted in October last year. There was a 41% response rate.

It was designed by Sydney statistician Richard Walton and revealed just one in eight respondents supported an airport.

Committee member Marilyn Duxson said at a public meeting on Sunday the group wanted to demonstrate "this was a really good survey and the information was really solid" and extend it to other areas.

"We will go to the Cromwell Community Board with it, and to the council with it ... We will do Hawea, Wanaka and Cromwell as well, pretty much the same survey.

"We will ask Cromwell board if they would like us to do the survey for them, because then they will know what the community is thinking about the airport," Dr Duxson said.

Mr Walton told the public meeting there ought to be a public debate.

"The best practice is to not just bring data along but also the sources of data, methods, analysis, and assumptions you have made ... This was always going to attract scrutiny so we tried to make it bomb-proof," Mr Walton said.

He grew up in the North Island, studied at Canterbury University and has had an international career in the data industry.

The meeting was held at the Tarras Community Church and attracted 20 people.

Dr Duxson said Sustainable Tarras had hoped CIAL was now in phase two of its investigations and close to producing a business plan, based on a recent notice to the New Zealand Stock Exchange.

"We went, ooh, that is unexpected. Phase two is the phase they will finally produce for us, we hope, a business plan for this airport, how they are planning to make their income, what the passenger numbers will be, what will be the freight balance ... I am hoping that they will be at the stage where they say this will not work," Ms Duxson said.

CIAL spokeswoman Yvonne Densem said, when contacted yesterday, the airport investigation was still in phase one.

"Sustainable Tarras has been advised on two separate occasions the project remains in the validation and planning phase and there is no completed business case.

"This was after they sought clarification after seeing an Investor Presentation for a domestic bond issue released to NZX.

"The $100million Bond Issue transaction was closed on May 12, settled on May 19 and was well oversubscribed," Ms Densem said.

Dr Duxson said it was her opinion an independent commissioner would have to be appointed.