Teeing off to support team 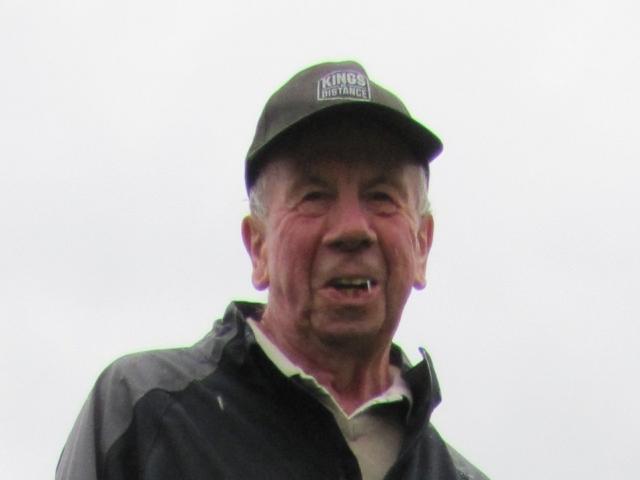 Bill Hore
The Charity Classic tees off for the 16th consecutive year today at the Wanaka Golf Club.

This year it will support the Wanaka Volunteer Fire Brigade's crash rescue team in its quest to go to the world crash rescue championships in France later this year.

Organiser Bill Hore said 220 golfers, split into 56 teams of four, would be competing in the three different events at the weekend.

Teams will compete in an American Stableford, and a two-ball Ambrose tomorrow, while the tournament will finish with teams competing in a Scotch foursomes.

The weekend will finish with a charity auction on Sunday evening, the proceeds going to the crash rescue team.

Having raised more than $300,000 since its inception, the event continued to be popular, Mr Hore said.

The selection of the crash rescue team as the auction beneficiary ''acknowledges the 24/7 voluntary service to the community by the brigade members'', Mr Hore said.

The team had been successful in both New Zealand and Australian competitions recently.

''The brigade considers the competitions have hugely upskilled not only the team members but also the local and surrounding brigades.'' 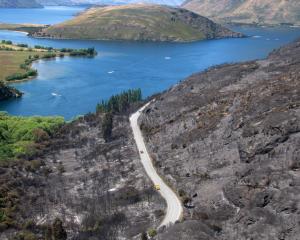 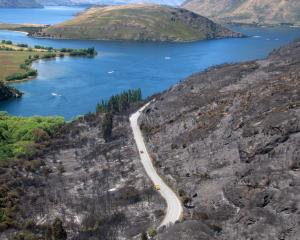