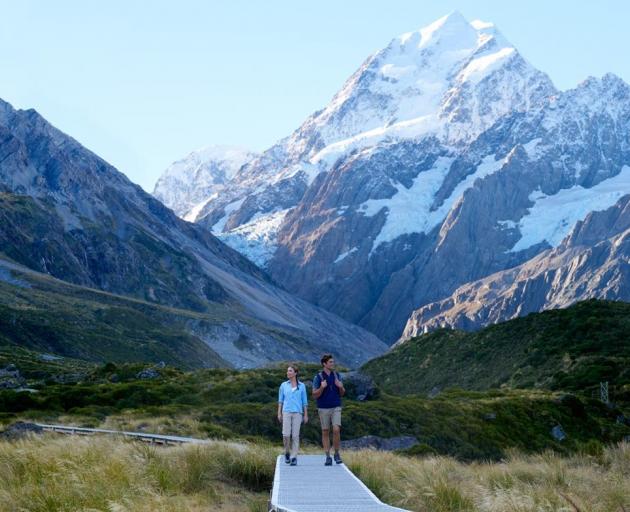 The Hooker Valley Track with Aoraki Mt Cook in the background. PHOTO: ODT FILES
The impact of extreme weather was believed to have contributed to a decrease in visitor numbers to the Hooker Valley Track in Aoraki/Mt Cook National Park and Milford Sound/Piopiotahi in the year to the end of February 2020.

Some southern sites, however, trended in the opposite direction, such as the Blue Pools, near Wanaka, which had more than double the number of visits compared with 2016/17.

Benefits to mental and physical health and a desire to connect with nature were the top three reasons people gave for spending time in the outdoors.

Undertaken between September 2018 and February 2020 (and before the impacts of Covid-19), the ‘‘New Zealanders in the Outdoors’’ survey gleaned comments and responses from about 3800 people.

The survey asked respondents to describe the key benefits of spending time outdoors: 41% cited their mental health as a motivation, 35% referenced physical health, and 34% claimed a desire for connection with nature. 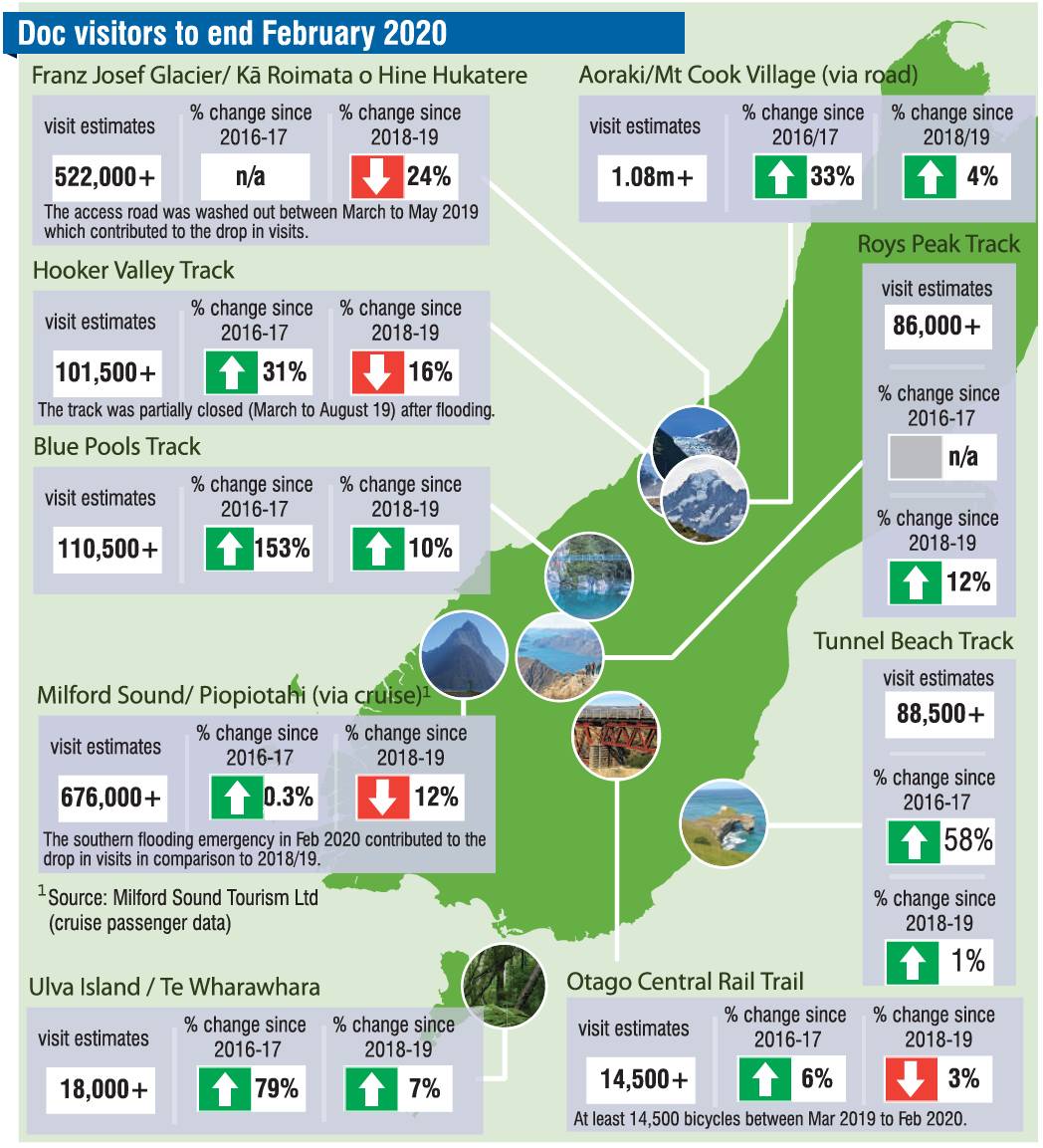 Getting away from everyday routine and reflecting was also considered important.

The survey and analysis also revealed preferred outdoor experiences, with short walks (less than three hours) the leader, enjoyed by 91% of respondents.

Picnics and barbecues were enjoyed by 82% of respondents, followed by sightseeing (81%).

Visiting cultural or historic heritage sites was the fourth most popular outdoor experience, with 66% of New Zealanders showing a desire to connect with their history.

Doc heritage and visitor director Steve Taylor said the number of nights booked on the Great Walks (excluding the Milford and Routeburn tracks) this year were quite significantly up on last year.

However, an increase in extreme weather events, reduced numbers of international visitors and potential Covid-19 capacity restrictions in Doc huts over the coming summer season were all likely to impact this year’s visitor numbers and revenue, he said.

Doc strategy and insights manager Tim Bamford said the survey would help build Doc’s understanding of how and why people used the great outdoors. 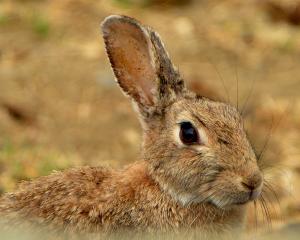 Rabbit control efforts to get a boost: ORC 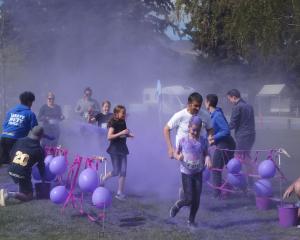 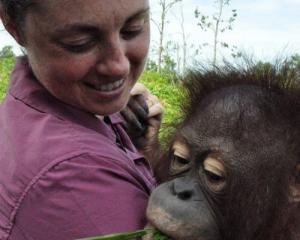 Pushing for change to help save the climate

Just think how much more they would be used if you could take your dog. Oh how we lag behind the civilised world.