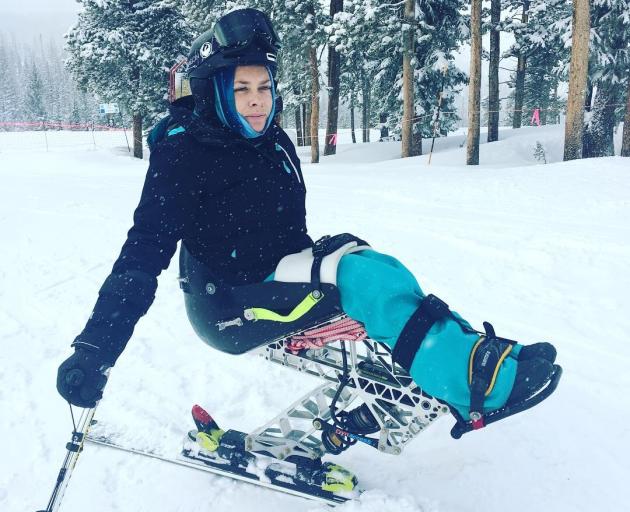 Gemma Fletcher, of Wanaka, sets her sights on Paralympic gold. Photo: Supplied
Feeling ‘‘on top of the world’’ when she is on the snow is a liberating experience for aspiring athlete Gemma Fletcher.

A car accident about 10 days before her fifth birthday changed her life.

Her mother died in the accident and her father suffered ‘‘terrible internal injuries’’.

Her two sisters escaped injury but Ms Fletcher was left with a spinal injury at level T10 and T11, leaving her ‘‘permanently wheelchair-bound’’.

But that has not stopped her from becoming an accomplished sportswoman, gaining a gold medal at the Winter Games at Cardrona when she was 25.

Now, the 33-year-old is training to compete as a para-alpine sit skier at the 2022 Winter Paralympics in Beijing.

In April, she moved from Auckland to Wanaka with her two children - ‘‘I packed all my stuff, and drove down here with a car load, and pretty much got rid of everything else.’’ 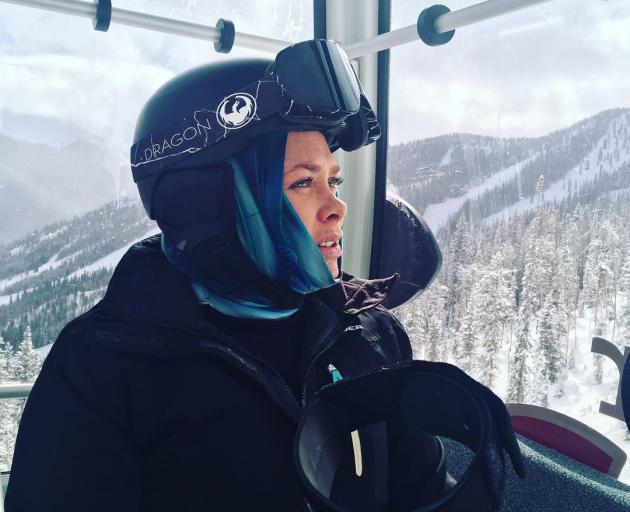 Gemma Fletcher, of Wanaka, hasn't let being wheelchair bound limit her ambition. Photo: Supplied
Being in Wanaka would enable her to make a full­time commitment to ‘‘fully immerse’’ herself in working to achieve her goal.

‘‘I really want to get to the Paralympics with skiing, and the only way really to do it is to chuck yourself in the deep end.’’

Her regular routine involves training at the Cardrona High Performance Centre with her coach, Scott Palmer - ‘‘he is awesome’’.

At Cardrona ‘‘you are on top of the world, and it is just so free to ski down with the snow all around’’.

In the past few days, she had been training alongside Paralympians Cory Peters and Adam Hall.

It had been ‘‘really cool’’ to watch and learn from them, she said — ‘‘they are amazing’’.

Ms Fletcher competes with a high performance sit ski that she was able to purchase last year thanks to the generosity of fundraisers - ‘‘it is called a hydra’’.

They were making adjustments to make sure it was perfectly fitted for her — ‘‘it is getting better every day’’.

Her schedule in the build­up to the winter Paralympics includes competing in the winter games at Cardrona in August and September, then later in the year she will fly to the Winter Park in Colorado, US, to train during New Zealand’s summer, arriving back in Wanaka next April.

‘‘Gemma has previously trained towards representing New Zealand in paralympic sailing and is applying the skills she learned to sit skiing.’’

Ms Fletcher was developing a good understanding about the technical aspects of skiing and working towards her personal improvement, Mr Palmer said.

Snow Sports NZ adaptive manager Jane Stevens said sit skiing had grown in popularity due to ‘‘amazing grassroots programmes’’ on mountains which provided opportunities for all people to enjoy the snow.

‘‘Gemma has a love for our sport that, with determination and a lot of hard work will help her reach her goals,’’ she said.

To help with the costs involved in training, Ms Fletcher has a fundraising page.