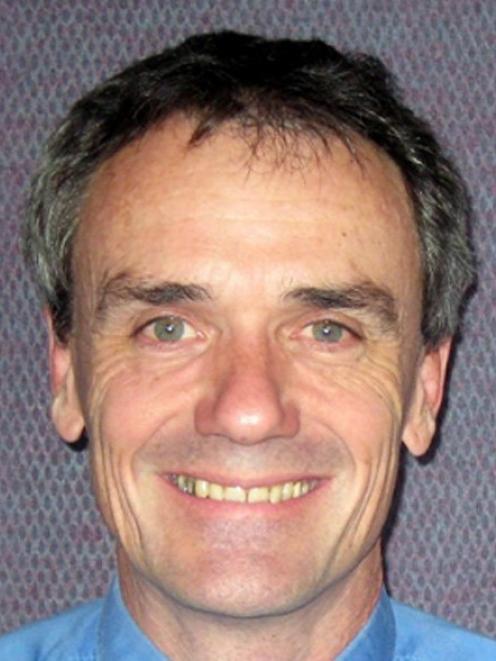 John Threlfall
The suitability of some of Otago's waterways for swimming is being questioned after a national report showed declining water quality at many sites.

The Ministry for the Environment's annual suitability for swimming indicator rated nine of 13 Otago swimming spots as having poor water quality. Three of the sites had dropped from ''fair'' to ''poor'' in the past year.

In the most extreme case, Manuherikia at Galloway Bridge declined from ''very good'' in last year's report to ''poor'' this year.

However, the Otago Regional Council, which supplied the data to the ministry from its annual summer monitoring programme, maintains water quality at the swimming spots is not as bad as the indicator report shows.

Council environmental information and science director John Threlfall said the ''apparently'' poor outcome was due to the ministry's inclusion of the risk of contamination from farmed sites, rather than actual recorded poor water quality.

The council's annual water quality monitoring summary for 2012-13 showed river water quality was suitable for swimming on all sampling occasions at three of eight swimming spots.

However, the Taieri River at Waipiata and the Kakanui at Clifton exceeded the guidelines six times each. Kakanui's problems were due to an upstream gull colony while Waipiata's were being investigated.

Of the coastal sites monitored, only Waikouaiti wharf was suitable for swimming on all occasions. Kaka Point exceeded the acceptable level once, Kakanui estuary and Otokia Creek twice each and Otago Harbour four times.

Water quality was mostly unsuitable for swimming during and shortly after rain around the region as bacteria was washed into waterways, Mr Threlfall said.

Ministry spokesman Tom Bowen said where possible, the ministry reported on both microbiological risk assessments and site sanitary inspections, as well as their combined risk assessment, a ''Suitability for Recreation Grade'' (SRFG).

Microbiological testing provided a good indication of health risk from exposure to faecal contamination, but did not give the full picture, he said.

''It doesn't identify all the pathogens that can make people sick when they go swimming.''

So the ministry followed international best practice, which recommended using a site sanitary inspection to fill in the gaps in identifying potential health risks to swimmers.

''This may raise the overall risk if such potential risks are identified near the site - this could be run-off from intensive agriculture or pollution from stormwater drains, both usually due to heavy rainfall.''

The public health approach to risk assessment and management was ''inherently cautious'', and set a stringent standard for protecting the most vulnerable members of the public.

''This is not a question of `water quality' alone, but of the level of risk associated with a particular activity based on water quality measurements and a range of other factors, as described above.''