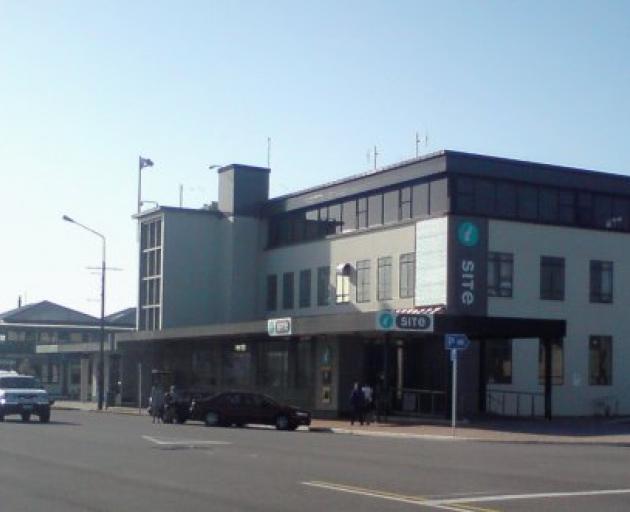 Albert Brantley's resignation comes amid the council's continuing difficulties and official scrutiny of its subsidiary company, Destination Westland (a merger of Hokitika Airport Ltd and the council's former property company).

The Auditor-general visited again last week and although it was described as "a regular visit", it comes within the context of the Havill Wall controversy in which the Westland council was put on notice by the Local Government Minister to prove it was keeping governance and operations separate.

It also follows questions about the appointment of directors to Destination Westland, a subsidiary of Westland Holdings, which Mr Brantley has chaired for the past year.

Attempts to reach Mr Brantley last Friday for comment were unsuccessful, but in his letter of resignation dated June 18, the former L&M Mining chief executive said he stepped aside with "considerable regret".

"Over the past year, it has become apparent that the time required to serve as an effective director of WHL is much greater than I had anticipated. I believe that the Westland District Council would be much better served by someone who can commit the time and the effort required for the WHL's director's role," he wrote.

When contacted on Friday Mayor Bruce Smith was initially unaware of the resignation and said Mr Brantley would be at the monthly council meeting this Thursday.

"Look, all these people come and go but I like to have a bit of paper in the hand first."

Mr Smith phoned back within minutes to say the resignation had been confirmed but "only two councillors know".

"They haven't sent it to anyone [else]."

Mr Smith said Mr Brantley had been a "fantastic" director.

A recommendation would be put to the council that Mr Brantley not be replaced on Westland Holdings, he said.

Mayoral candidate and southern ward councillor Gray Eatwell said the resignation was not so straightforward, claiming it was more an indication of the "dysfunction" which had initially sparked the inquiries by the Auditor-general.

"His [Mr Brantley's] official answer is it's because it was more work than he expected to take on. Behind the scenes there's been a lot of trouble, a lot of argy-bargy with Destination Westland. All of the stuff with the museum, he was instrumental in getting Destination Westland to tidy up," Cr Eatwell said.

He claimed Mr Brantley had met strong resistance, some of which has been "quite abusive".

"The Auditor-general said the way the directors were appointed was not legal. Westland Holdings did not appoint those people - the mayor did, and that was the problem," he said.

The tension with Mr Brantley was "reasonably well known" in council circles, and had to be seen in the context of the council companies and the council itself coming under scrutiny by the Government.

"[Mr Brantley] has been the key to getting a lot of stuff back on track," Cr Eatwell said.

"Had it not been too much for him to do, he wouldn't have gone. I believe the pressure is in the resistance to his instruction. He agrees with the breaches to due process, including the legality of the appointment of directors. He knew that and was trying to remedy that problem."