Popular relays off due to double booking 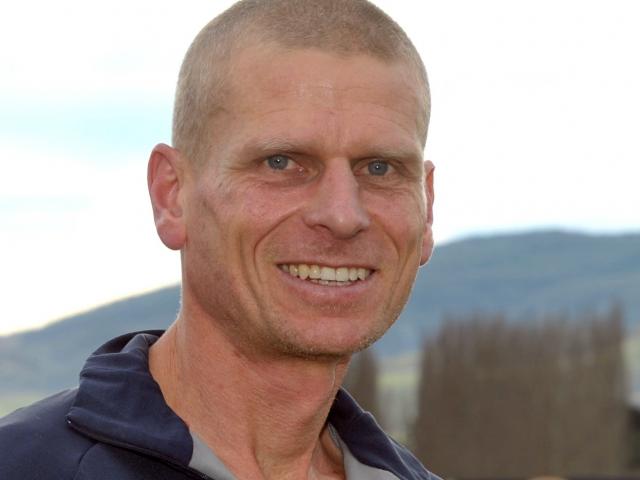 Alan Funnell.
The double booking of the Dunedin Pony Club Grounds on Three Mile Hill has led to the cancellation of this year's Leith cross-country relays, affectionately called the Ponydales.

They had been scheduled for Saturday.

The popular interclub event has been a feature of the local harrier season for about the past 40 years and has been held at the pony club grounds for the past decade.

That followed several years at Wesleydale, from which the term Ponydale was derived.

The forced cancellation of this year's event was not taken lightly with several course options looked at but one could not be put in place at late notice.

''These days, with health and safety regulations, we need to have a lot more than just a course to consider and use for the event,'' race director Alan Funnell said.

''There is are a lot of factors to consider and things put in place behind the scene that a lot of people don't realise.

''We also have to take into consideration other sports using grounds in and around Dunedin on Saturday.

''It's a health and safety nightmare when it comes to changing a course for an event such as this.''

The Hill City-University Club, which dominated the senior events at the recent Lovelock Relays, was favoured to retain the senior men's and women's titles they won last year.

A mass club run has been organised instead, to take place from the Hill City-University clubrooms on Logan Park at 1.45pm.