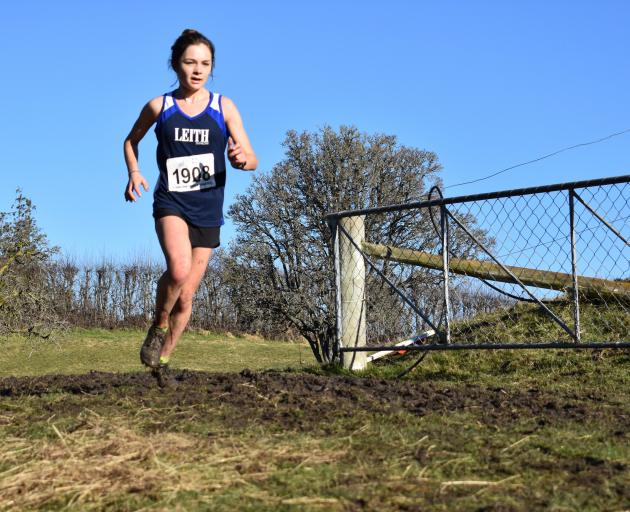 Smith (19), a first-year health sciences student, departs on Friday for Italy  and a crack at the junior title of the World Mountain Running Championships, after qualifying with her win in the junior women’s under-20 section of the national event in Queenstown  in March.

A native of Nelson, Smith had been specialising in 3000m and 5000m events under coach Greg Lautenslager at the National Academy of Distance Running for the past five years, competing in track, road and cross-country events. But it was her love for hill running that led to her representing New Zealand for the first time last year as a member of the national junior team competing at the World Mountain Running Championships in Bulgaria, where she finished 28th.

While attending Nelson College for Girls, Smith kept prestigious athletic company with fellow pupils such as national junior cross-country representative Bridie Edwards, Sami Jordan, now on an athletic scholarship in the United States, and national-ranked sprinter Bethany Vercey. All were members of the school’s champion relay team with her.

Since coming to Dunedin earlier this year, Smith has come under the guidance of off-road specialist Chris Soal.

"His sessions have been really good," she said of Soal’s approach.

Because of disruptions  around settling into first-year university study, Smith has found Soal’s guidance and training methods helpful in getting her prepared to take on the world for a second time, and this time with a greater understanding of what is required on the world stage.

But while settling into student life has not been kind to Smith’s running status, results have still filtered through. She was the first female home in the Stadium to Surf run, and has taken on board the lessons learnt from a disappointing fourth place in the Three Peaks Mountain Race in early April, admitting that it was not one of her better races.

She added that balancing study with training had been a bit of a mission since qualifying, and with her July 30 date with the slopes around Premana looming closer, she had found she needed to dust off a few racing-related cobwebs. So she opted to contest the Otago cross-country at Waikouaiti last Saturday.

"I thought it a good idea to get out there and go race," she said after winning the Otago junior title in a smart 26min 6sec on a very wet and wild 6km course.

As for her race in Italy at the end of the month, Smith said she was ready to meet the challenge head-on.

"I’m going over there and intend to run as hard as I can. Do my best and go better than I did last year," she said of finishing 28th last year.

"This is my last year [as a junior] so I just want to give it my all and do myself and my country proud." 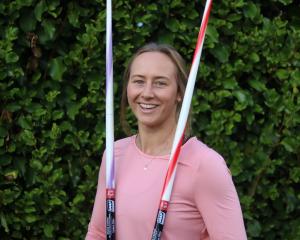 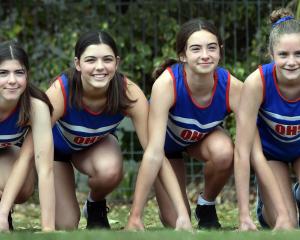