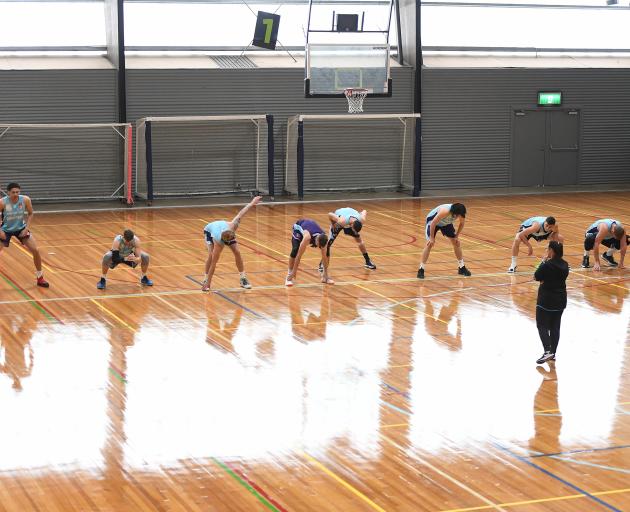 Players are put through their paces during a fitness session. PHOTOS: GETTY IMAGES
The New Zealand Breakers begin their season tonight, a week after the Australian National Basketball League got under way. Jeff Cheshire looks at how the team is shaping up.

The season so far

It has been a messy preseason for the Breakers. The start date has changed several times as Covid-19 influences when and where games are able to be played. They are also now based in Hobart, rather than Melbourne, as was originally planned. Tomorrow, they finally tip-off against an Adelaide 36ers team, which has played three games. 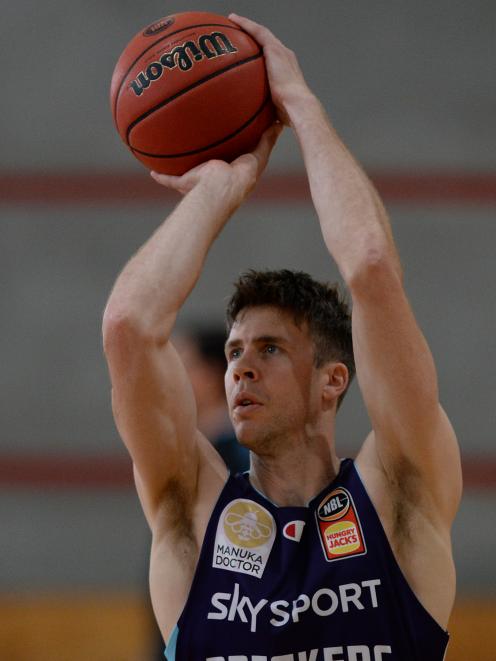 This team’s biggest strength is its back court. Getting Tai Webster home is a huge boost for the guard line-up, allowing him to pair with brother Corey — who will miss the early games after injuring his hand while cutting an avocado. Corey’s ability to score is well-known in New Zealand. Tai is a longer, more agile point guard who brings elite perimeter defence and is exceptional driving to the hoop. Lamar Paterson joins as well to give the team another star scorer on the perimeter. Jarrad Weeks is a good back-up guard, while Australian youngster Kyrin Galloway is highly touted.

The front line has the biggest question mark. If import Colton Iverson can be at least solid against the league’s top big men, that will go a long way. Meanwhile, Rob Loe is a stretch big capable of shooting from deep. Beyond that there is not a lot of depth inside.

If Finn Delany can take another step and become a genuine star, it would go a long way to helping this Breakers side. An athletic forward who brings energy to get to the hoop and rebound, he could go to another level if his outside shooting continues improving as it did last year. Swingman Tom Abercrombie is another who, if he plays to his potential, could be a huge difference-maker.

The star power is there for this team to do well and it will no doubt be keen to avoid the off-court dramas that marred last season. However, with eight new faces, it may take a few games for the chemistry to fall into synch. If they play to their potential, the Breakers have every chance of being among the playoffs. From there anything can happen. 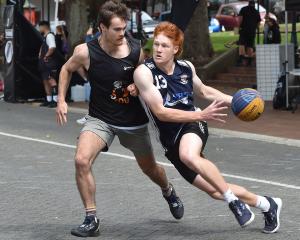 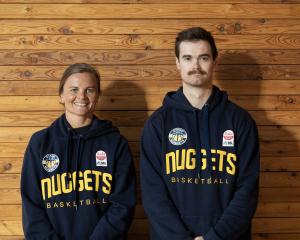 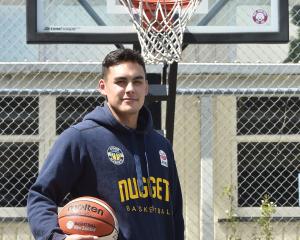 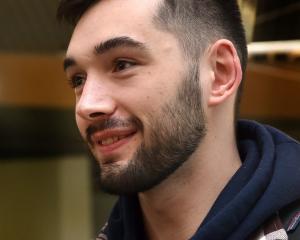 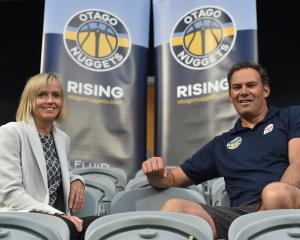 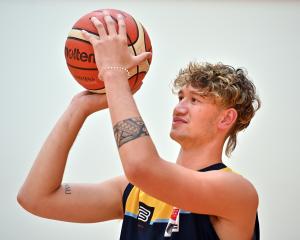 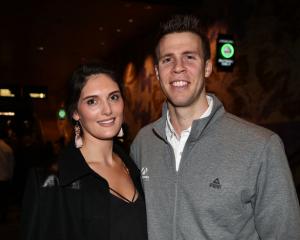