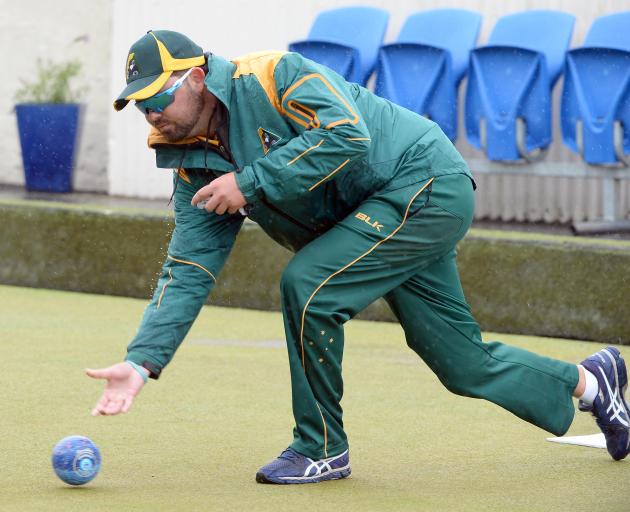 Wilson (25), a member of the Jackaroos elite bowls squad, beat Ryan Bester (Canada) 25-15 in the final to win the Speight's sponsored event.

``It feels fantastic to win the most prestigious bowls tournament in New Zealand,'' he said.

It continued his purple patch after winning the $A50,000 winner's purse in the Everest of Bowls tournament in Western Australia last week.

Bester (32), the bowls co-ordinator at the Broadbeach club on the Queensland Gold Coast, is the best driver in world bowls and demonstrated his prowess on the North East Valley green.

He peppered the head with ferocious drives that sent the jack racing back into the ditch and sometimes over the top.

However, Wilson remained calm in the middle of the storm and replied with a draw to the jack.

Bester let fly with 18 drives during the game and only failed to dismantle his target with four.

``Ryan is the best driver in the world by a long way and one of the best singles players.'' Wilson said. ``You just have to stick to your guns and keep chucking them in there.''

Wilson knew what to expect and put countermeasures in place to limit the damage.

``You just have to keep your draw game up and when dead ends come you have to keep drawing close to the jack,'' Wilson said.

``There was a lot of water on the green after the rain and it made it more difficult.

``I wanted to get my bowls close and get a good start,'' Wilson said.

He concentrated on accurate draw bowls and put his early bowls close to the jack to put pressure on Bester. He made six touchers.

Wilson started well and led 7-0 when he scored the maximum four shots on the third end.

``Aaron was more consistent and put his first bowl on the jack and put pressure on me,'' Bester said.

``The green was a bit faster on the first couple of ends and he hopped on to it better than I did.''

Bester came back into the game on the fifth end when he drove the jack into the ditch when he was three down on the head. His ferocious driving kept him in the game until the 11th end.

On the ninth end, he drove the jack into the ditch when two down on the head and, two ends later, blasted out Wilson's two shot bowls and the gap was reduced to two shots.

But the gap on the scoreboard widened after that as Wilson kept scoring one or two shots on each end.

The key moment came on the 20th end when Wilson draped three bowls close to the jack and added the bonus with his last bowl.

The four points took him into the home straight and the lead 23-13.

But Scott fought back to score six shots on the next five ends to draw level at 23-23 before Bester scored singles on the last two ends to win the game.

It was Scott's best performance since winning his second national singles title in 2013. 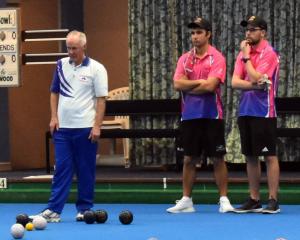 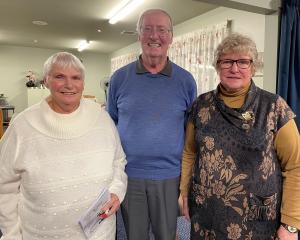