Boxing: Parker taking nothing for granted against underdog 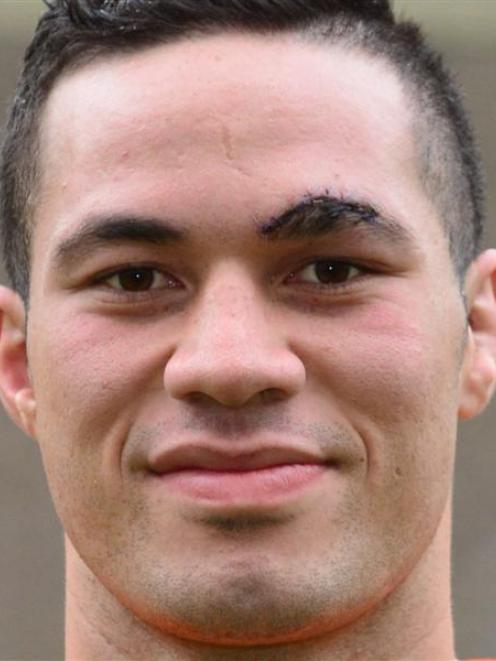 Joseph Parker.
In the fight business, sometimes the most dangerous opponent can be an unknown underdog.

New Zealand heavyweight Joseph Parker will be taking nothing for granted when he faces off against hard-hitting German Yakup Saglam at the Arena Manawatu in Palmerston North tonight.

Both men looked lean and strong at yesterday's weigh-in, Parker tipping the scales at 106.6 kg and Saglam coming in about 6kg lighter.

At stake will be Parker's regional WBA Pan-Asian Boxing Association and his WBO Oriental titles. 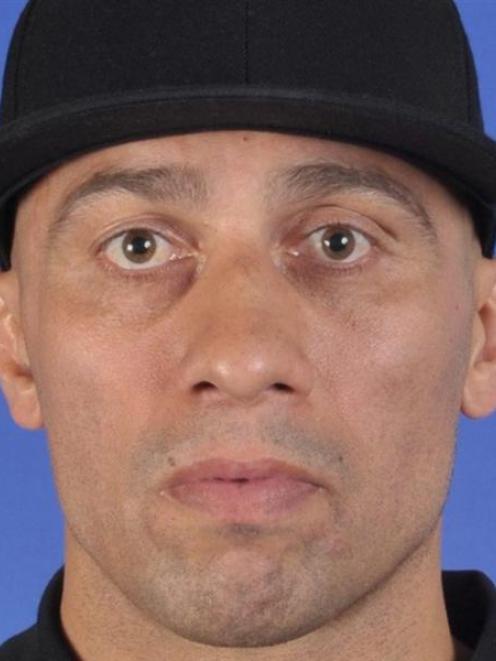 Yakup Saglam.
Parker said he felt ''great'' and being ''focused'' was a huge key to winning.

''I am not overly confident, but I am confident in my ability and what I can do,'' Parker said.

''I enjoy myself when I am taking care of business.''

Saglam (38) said through interpreter Sonni McConnel, he has had about eight weeks of ''fantastic preparation''.

The German Boxing Association champion said the longer the fight went the better because he had gone 12 rounds before and Parker had only been 10.

''I am fantastic at long distance so my fitness is at the top.''

With both men standing at 1.93m, neither has a reach advantage, but Parker's trainer, Kevin Barry, believes Parker has much sharper skills.

''This is the best Joseph Parker I have seen since I started working with him,'' Barry said. Parker would have better hand speed and he hoped to see him ''establish his jab and control the pace'' before ''fighting off angles on both sides of the body''.

On paper and athletic ability, Parker is a red-hot favourite, but Barry still thinks Saglam will be his biggest test.

He said Saglam was a dangerous fighter with 23 of his 31 KO wins coming inside the first three rounds, so he did not want Parker to be careless and he had put a ''huge emphasis'' on footwork.

Ugonoh weighed in at 104kg and Barry said while Long had faced some top-ranked heavyweights before and was a good challenge for Ugonoh he still expected Ugonoh to be too sharp.

''He is a very nice fighter in the making,'' Barry said.

No 1-ranked Australian welterweight and one of the most promising boxers from this side of the world, Jeff Horn (9-0-7 KO) will take on Ghanaian No 1 Richard Djarbeng (19-2-15 KO).

At stake will be Horn's PABA and WBO Oriental titles and Djarbeng's WBA Pan African title.

Horn (27) broke his left hand in his previous win in Hamilton in December.

He said the hand felt fine, but the real test would be when he gots in the ring and hit hard.

Horn said he had been sparring 12 rounds on a consistent basis over the past two to three weeks.

''I have the ability to overwhelm opponents with a high-tempo pace.''

Djarbeng is ranked No 11 by the WBA, and Horn said he saw the fight as a stepping stone to bigger opportunities and to improve his WBO No 13 and WBA No 15 rankings.

In other fights of interest, super middleweights Joe Blackbourn (8-0-1 8 ko) faces Friday Nwaiwu (3-5-1) in a rematch after they fought a surprise draw in March, and Christchurch's former 83-fight amateur Bowyn Morgan (3-0) takes on Australian Luke Travers (2-1) in an intriguing middleweight clash.