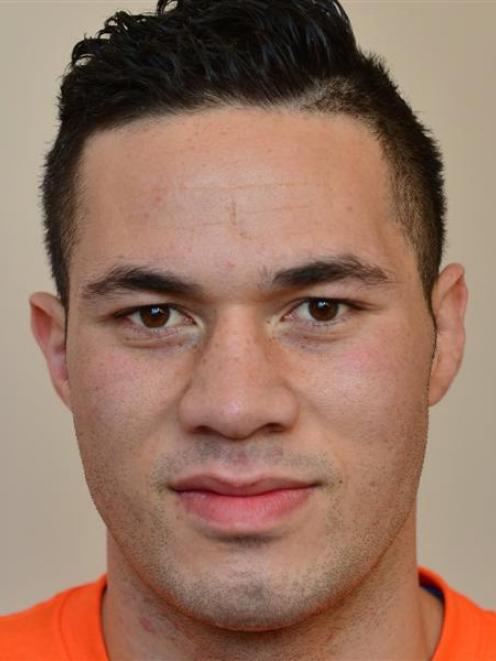 In the heavyweight division especially, one punch can finish a fight, and in boxing there are certainly no certainties, but it will be a huge upset if Tatupu retains his title.

Parker has plenty of weapons in his hands and, while Tatupu has knockout power, he does not posses the technical skill of Parker.

Both men went through their final preparations yesterday, including the obligatory weigh-ins at which they looked lean and fit.

Parker was his usual calm, collected and mature self while Tatupu was confident, softly spoken and full of respect for his opponent.

Parker said he was in great shape and was not feeling any pressure to perform, even after hearing about the offer tabled to Sonny Bill Williams.

''As a little kid my goals were to get the New Zealand titles,'' he said.

''The only time I would feel pressure was if I didn't think I had prepared as best I can, but I have had 12 weeks of intense training and am ready to go the distance if needed.''

He was not feeling any fatigue after his return earlier in the week from Las Vegas, and maybe that was due to the excitement at fighting for a title and seeing family and friends again.

Parker said he could not afford to slug it out with Tatupu so he would seek to utilise his jab and height advantage by picking his shots from the outside.

Tatupu said he was excited and quietly confident of an upset.

''A fight's a fight and you can't treat it as big or small or else you lose concentration.''

He said he was injury free and ready for what would be one of the greatest nights of his boxing career.

On paper, Parker could quite possibly win by knockout.

Of Tatupu's four losses, three of them have been by knockout or technical knockout, but he does possess raw power and Parker's chin has never really been tested.

Parker's trainer, Kevin Barry, said the fight was a ''definite test'' because Parker would come up against a `'legitimate puncher''.

In preparation, Parker had been through about 130 rounds of sparring, and a lot more skills had been introduced to his game, especially in style.

Parker was the most dedicated fighter he had worked with, and had the chin to take a punch, Barry said.

''Believe me, it's been tested at training by a vicious undefeated heavyweight called Andy Ruiz so it is not a concern,'' he said.