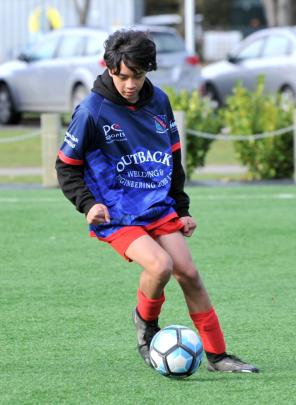 Bayfield High School’s Tamaliyah Bogileka-Tofa dribbles the ball during the girls basketball at the Edgar Centre. 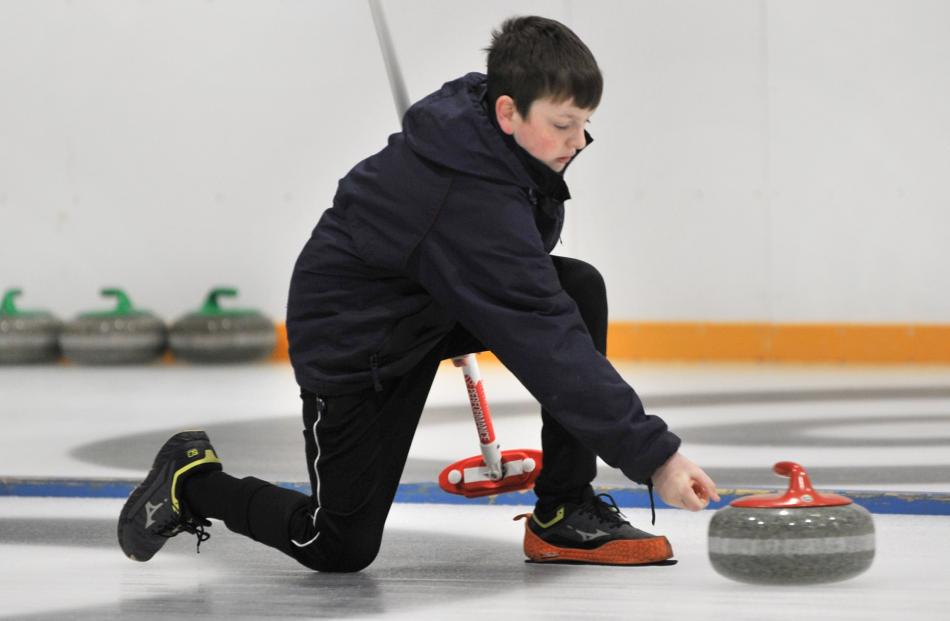 Kavanagh College’s Isaac McIlvanney lets go of his stone during the curling at the Dunedin Ice Stadium. 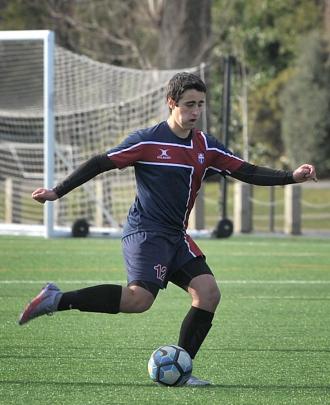 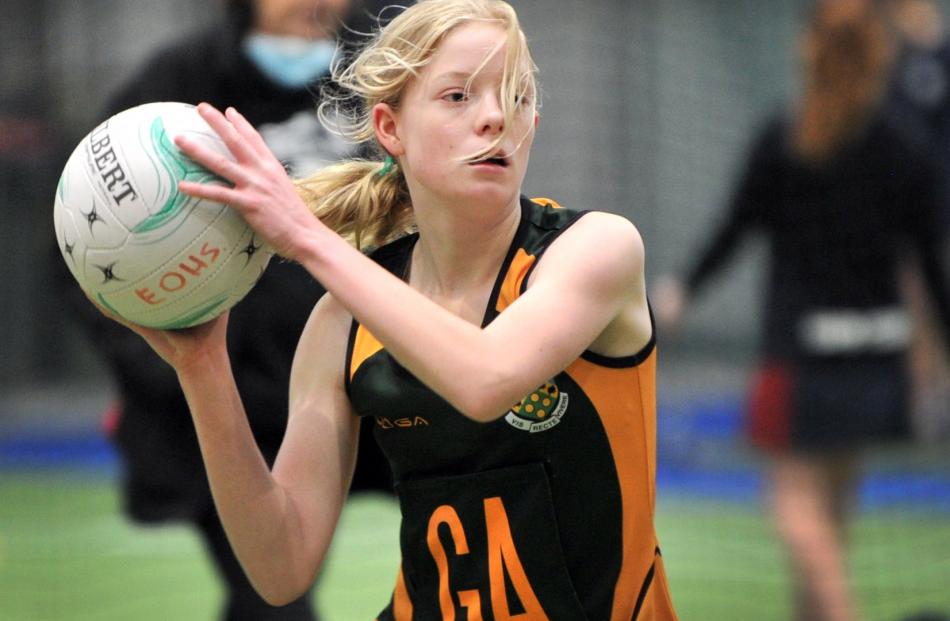 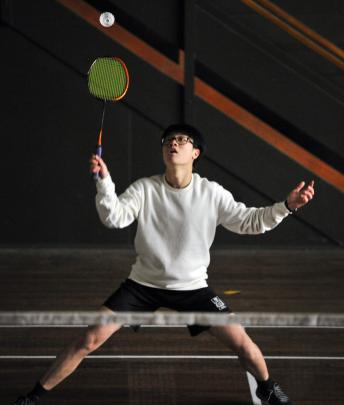 Pupils put down their books and picked up rackets, balls and sticks yesterday.

The annual Co-Ed Cup sporting tournament was held in Dunedin, pitting the city’s co-educational schools against each other in a variety of sports.

Hockey, basketball, netball, badminton, curling and football were contested across the city.

Despite that, the wins were spread out across the schools. Kavanagh was first-placed in the badminton and senior girls basketball, while finishing first-equal in the senior boys basketball with Logan Park. Bayfield won senior netball, girls football and mixed curling. 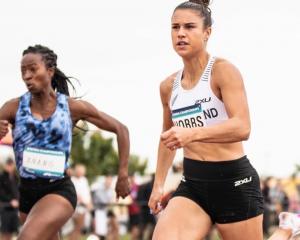 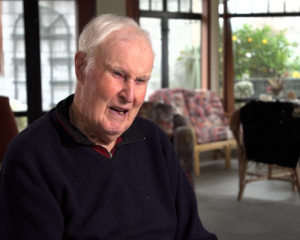