Black Sticks too strong for Scotland 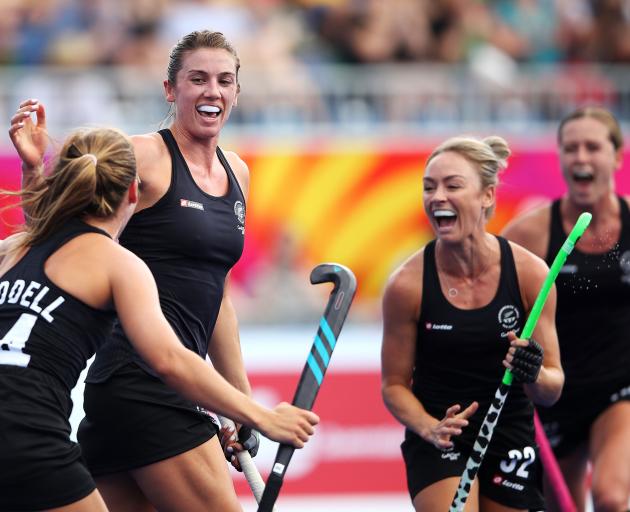 Veteran Anita McLaren took a solid blow to the left leg in the final minutes of the match and limped off, but should be all right apart from bruising, team management said.

The match at the Gold Coast Hockey Centre started in fine weather but the third quarter was marred by heavy rain, which somewhat upset the Kiwis' rhythm.

The higher-ranked Black Sticks led 4-0 at half-time through Brooke Neal, Rosie Keddell, Kelsey Smith and Shiloh Gloyn as they dominated possession and territory.

Scotland then held them scoreless until the buzzer at the end of the third quarter, when Keddell scored her second with a simple tap-in from a penalty corner.

Gloyn added her second in the final quarter before Scotland scored a consolation goal through Alison Howie following its best period of possession and attack.

Despite the dominant performance, the team said they were looking to improve.

"Nothing is ever perfect and there's always something you can work on," McLaren said afterwards.

Scotland's Howie said they tried to be aggressive against the stronger New Zealanders but made a couple of mistakes that cost them.

"We lost a player, got caught out of focus, and you can't do that against a team that highly ranked." 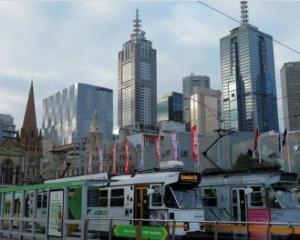