Cricket: Comparison to past sides 'impossible' 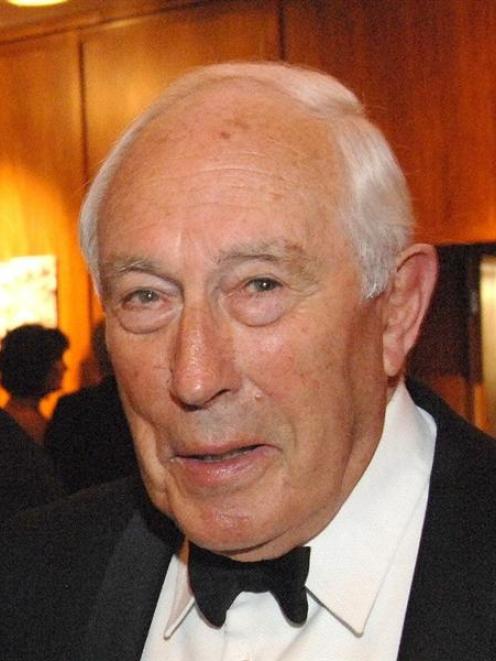 Iain Gallaway
Otago's recent success invites comparison with the great side of the late 1980s which won the one-day and four-day titles in the golden summer of 1987-88.

But retired broadcaster Iain Gallaway feels it would be impossible to compare this Otago team with some of the great teams of the past.

Gallaway (86), who watched an enormous amount of cricket during his long broadcasting career, said while the game had not changed that much over the years, the players, the fielding and the approach certainly had.

That made it difficult to compare the achievements of different generations.

"I find it is really impossible to compare them," Gallaway said.

"I think the benchmark, though, would be the team led by Warren Lees and the influence he had when he was wicketkeeper and captaining Otago in the '70s and '80s.

"But it is difficult to compare them . . . because they play so much more cricket these days and it is a fully professional game."

The match featured one of the best one-day innings seen in New Zealand, with Brendon McCullum smashing 170 off 108 balls.

On Wednesday, the team secured its third consecutive final appearance with an eight-wicket win over Canterbury in Christchurch and will defend the title against Northern Districts in Hamilton today.

It is an impressive achievement and Gallaway was effusive in his praise of Otago cricket's renaissance.

The administration, the coaching and a willingness to take a gamble and relocate from its traditional base at Carisbrook to the University Oval has helped turn the struggling side around.

During the 1990s Otago was seen as a transitional side, with players stopping as long as it took to make a name for themselves.

That attitude has changed with players now eager to come and play their cricket in the region.

Hesson was an undemonstrative leader who went about his business in an efficient and professional manner, and captain Cumming's on and off field work had been outstanding, he said.