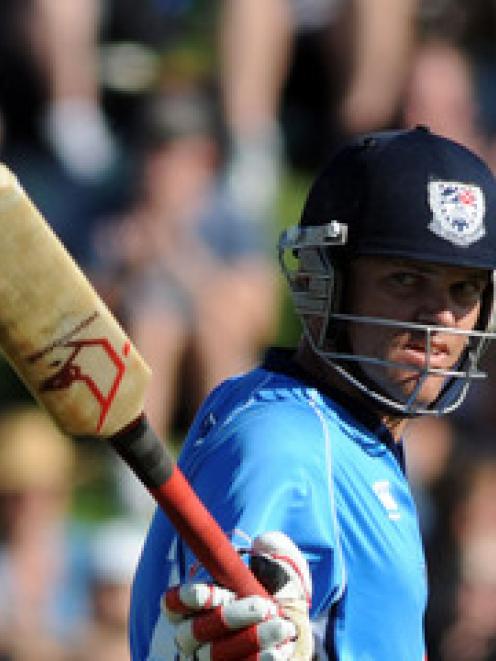 The 34-year-old made the announcement on Twitter last night, ending a 16-year career in the game.

Vincent played 23 tests for New Zealand, scoring his first of three centuries on debut against Australia in Perth in 2001, finishing with an average of 34.15.

His test high of 224 against Sri Lanka saw him become just the 10th New Zealander to score a test double century. His last test was in 2007 against South Africa.

He also made 102 appearances in the one-day game, scoring three centuries, and played nine T20s for New Zealand.

His high score of 172 from 120 balls against Zimbabwe in 2005 broke Glenn Turner's 30-year-old record for the highest ODI score by a New Zealander.

After his last ODI against Australia in 2007 he moved to England to play for Lancashire, Northamptonshire and Sussex.

Vincent has admitted to battling with depression throughout his career and raises money for mental health through his website Where is Lou.