Devine in top form ahead of T20 match 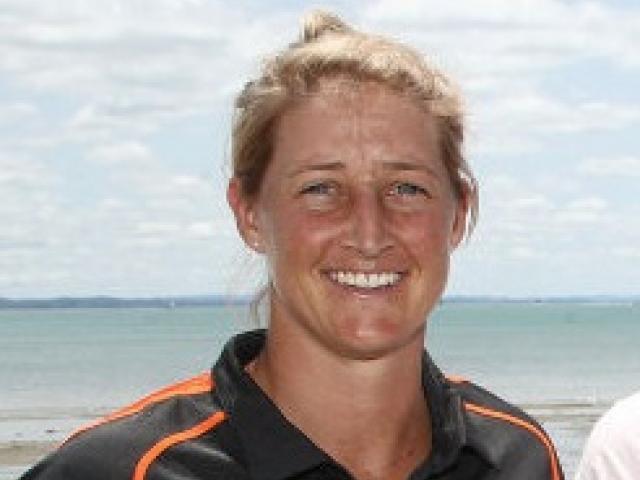 White Ferns captain Sophie Devine led from the front to help her side wrap up the twenty20 series against South Africa in Wellington on Monday.

The 30-year-old right-hander blasted her maiden international T20 century and featured in a New Zealand record partnership for the second wicket with Suzie Bates.

But her attention has quickly turned to the final game of the series, which is being staged in Dunedin tomorrow.

It will be 21 years to the day since the city last hosted a women’s one-day international and for the likes of home-grown player Suzie Bates and Katey Martin it will be an extra-special occasion.

They have gone their entire careers without playing an international at home.

But for Devine it is another opportunity to underline her class and to help build towards the Twenty20 World Cup which starts in Australia this month.

‘‘We’ve been really pleased with the momentum we’ve been able to build over the last couple of games,’’ she said.

‘‘Obviously we missed out in the third T20 against a strong South African side but that’s T20 cricket.

‘‘It can come down to a couple of balls here and there and missing your length by a foot or two.

‘‘But I thought that was a great experience for us and great pressure to be put under.

‘‘Leading into a world cup event you need to be tested and you need to find a few things out.

‘‘It has been great. We’ve obviously rotated a lot players in and out of the side and each time ... people have stood up and that is all you can ask.

As for her record form — she became the first player, male or female, to post five consecutive scores of 50 or more in international T20, overhauling the likes of Brendon McCullum and Chris Gayle — Devine said she would reflect on that later.

‘‘The way the women’s game is going is these sort of records and milestones are going to continued to be broken.

‘‘It is a really special achievement ... at the time you don’t think too much about it but certainly when you hang up the spikes it will be one you look back on and be really proud of.’’