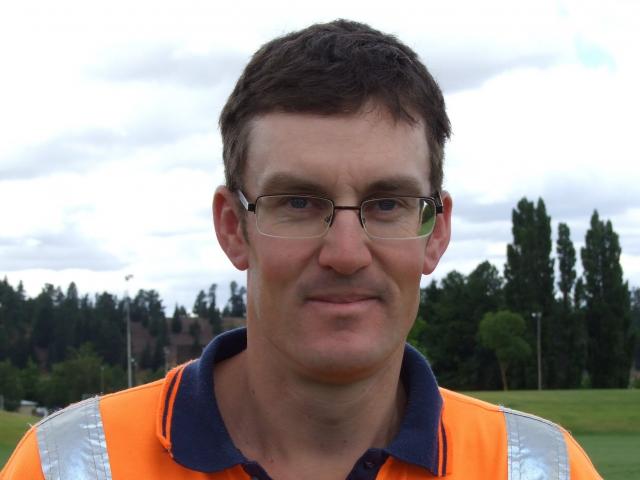 The former Molyneux Park groundsman moved on two years ago when he accepted a role to tend the playing surface at the Sir John Davies Oval in Queenstown.

But the respected turf manager will be back to oversee Molyneux Park's preparation.

Delta has secured a five-year contract to prepare the Alexandra venue and Douglas will take charge.

The venue's reputation took a dent last season when the playing surface was slammed following a low-scoring twenty20 match between Otago and Northern Districts in December.

Otago limped through to 99 for seven and Northern Districts struggled during the chase.

Volts coach Rob Walter described the pitch as ''not good enough for a T20 game''.

Former groundsman Gary Smith did not not respond to media requests at the time.

However, the venue has had issues before Smith's tenure. It lost its New Zealand Cricket warrant of fitness following the 2008-09 season and it was withdrawn again in 2011.

But Douglas' reputation grew during his six-year stint at the venue and he produced some good surfaces.

''It is good to have Andrew back. Delta have a new five-year contract and he returns as the lead groundsman,'' Jones said.

''He produced quality pitches. The No2 pitch out the back was rated as the best training pitch in New Zealand.''

The main pitch block will be relaid at the end of the season. The job has been on the to-do list for a couple of years but has kept getting put back.

''It will be a full renovation as well as adding an extra strip to future-proof it.''

The venue will host four T20 matches this season. The Otago Sparks and the Volts are playing back-to-back games in Alexandra on December 29 and 30.

Delta regional business manager Peter Walker could not be reached for comment.