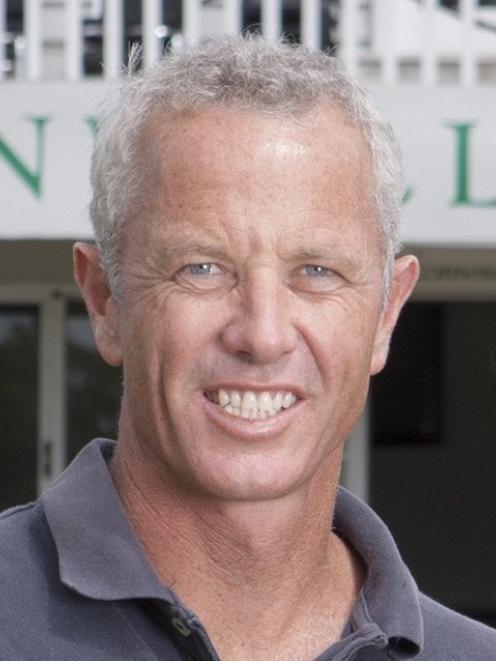 Mark Richardson.
Former Black Caps and Otago batsman Mark Richardson has admitted to partaking in ball tampering in his cricket career - but not in the international form of the game.

The AM Show host played 157 first class games including 38 tests and four ODIs for New Zealand.

On the TV 3 show this morning, the former Otago player was asked if he had ever tampered with a ball following the latest scandal involving Australian captain Steve Smith and batsman Cameron Bancroft against South Africa. Smith admitted to planning and Bancroft said he tampered with the ball on day three of the test in Cape Town.

"You try everything to get the ball to reverse," Richardson said on-air today.

"You'd run out to the boundary and the gutter, you've got the concrete gutter. You might just give it a little swipe across the concrete before you threw it back to the wicket-keeper.

"I don't believe I ever did that for New Zealand. I can remember doing it for Otago playing at Carisbrook because there was great little concrete guttering at Carisbrook."

Smith escaped with a slap on the wrist by the ICC for his role in the ball-tampering scandal — but it could get much worse for the Australian captain and his vice-captain David Warner.

Roy will then decide how players are charged under CA's code of behaviour.

According to ESPN Cricinfo, if Roy hands down a charge of conduct contrary to the spirit of the game, an independent commissioner would then be brought in to give a ruling.

The maximum penalty available is a life ban.

Time for NZ to improve at T20: McCullum 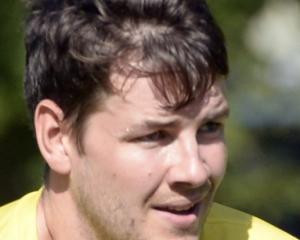 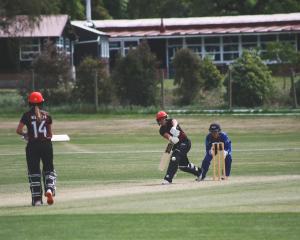 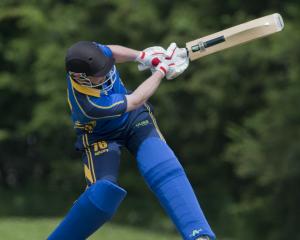