No imports for associations’ T20 squads 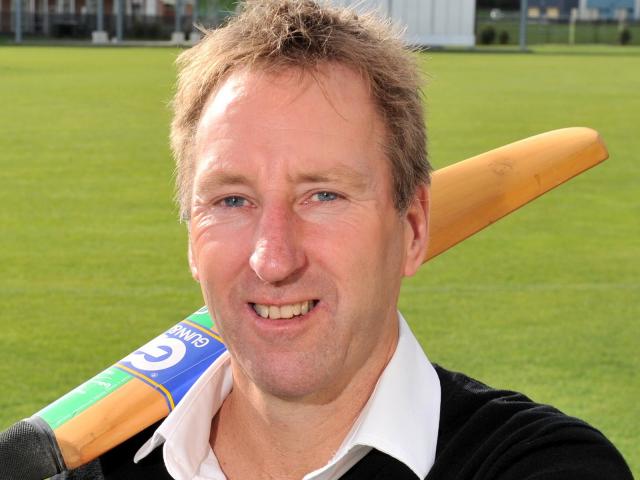 Mike Coggan.
Otago will go it alone this season.

And so will everyone else.

All six major associations have agreed not to bolster their twenty20 squads with a couple of overseas players this season.

The playing conditions allow for teams to field a maximum of two imports and up to three players who are not eligible to play for New Zealand.

But at a meeting earlier this year the associations decided not to go down the import route.

‘‘We all agreed that for the good of cricket in New Zealand we’ve decided to keep it homegrown this year,’’ he said.

‘‘We wanted to support our New Zealand players first and foremost and we all agreed we would use our own contracted players rather than going off shore.’’

Otago has had mixed fortunes when it comes to the imports it has whistled in for the T20 tournament. South African-born all-rounder Ryan ten Doeschate was utter class and helped the Volts win the title in 2012-13.

Former Australian Brett Lee also made a cameo that year and performed well in his one and only game for the Volts.

But there have been some huge misses as well. West Indies captain Jason Holder made a one-off appearance for the Volts in 2013-14.

He played in the final ahead of Neil Wagner and played poorly.

Australian Tom Beaton did not have much luck during his two-game stint in 2016-17, while last summer English duo Ben Cox and Ben Raine did not have the impact Otago was hoping for.

Part of the argument for bringing in imports is they will lift the standard of the competition and increase the profile of the tournament.

‘‘If we were able to attract a marquee import, you might have an argument in terms of attracting additional spectators.

‘‘But our gates aren’t growing as a result of imports ... and you could say the quality of some of the imports around the traps was no better than our domestic players.’’

While the Volts will have to make do with local talent, the Sparks will get some overseas help.

The team has lost experienced players Leigh Kasperek and Polly Inglis this season and there is not the depth to cover their absence.

And with the women’s game enjoying more profile and television coverage, the prevailing feeling is imports could significantly help lift the standard and improve the product.

‘‘With it being a TV product we certainly believe we need to have a competitive side who can potentially make the playoffs and go from there.’’

Coggan said he hoped to be in a position to make some player announcements later this week or early next week.

The Otago Sparks have typically brought English players out. as the England and Wales Cricket Board made a financial contribution .

But with that agreement coming to an end, Otago is looking to target Australian players.