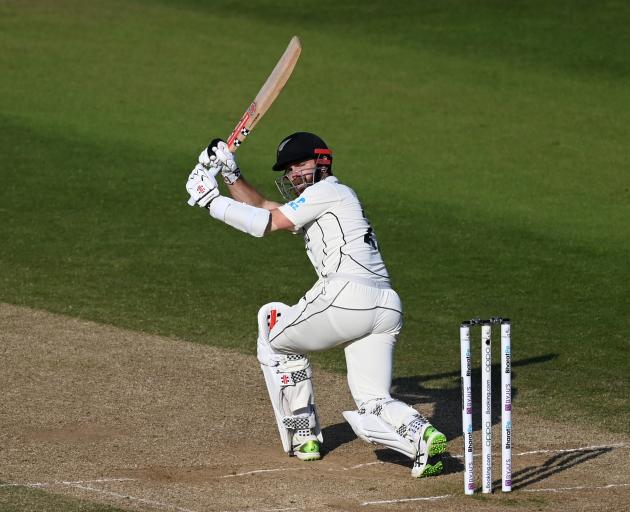 What started out as an objective look at the statistics was quickly derailed by personal bias. Performances in the World Test Championship were weighted heavily just so a few more New Zealanders would make the side.

Virender Sehwag was an exhilarating opener for India and a personal favourite. Rohit Sharma may never match his countryman’s genius for boundary hitting but he is a very good watch all the same. He smashed 1094 runs at an average of 60.77 during the WTC. Not too shabby.

Dimuth Karunaratne gets the nod ahead of New Zealander Tom Latham for the other slot at the top of the order. Karunaratne was in fine touch for Sri Lanka during the WTC. He scored 999 runs at an average of 55.50. The solid left-hander often slips under the radar but his hot run this year includes centuries in his past three matches. 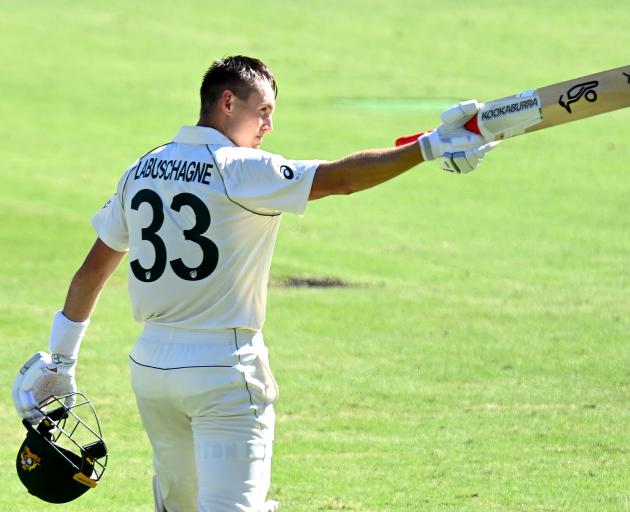 Marnus Labuschagne shredded the Black Caps attack when New Zealand toured Australia in 2019-20. In six innings, he scored 549 runs at 91.5. Ouch. He also took to Pakistan that season in a prolific run. He was the leading scorer in the WTC with 1675 runs at an average of 72.82. Edges fellow Aussie Steve Smith, who misses out on this (sand) paper team.

England’s Joe Root demands the premier batting spot in the line-up based on volume. 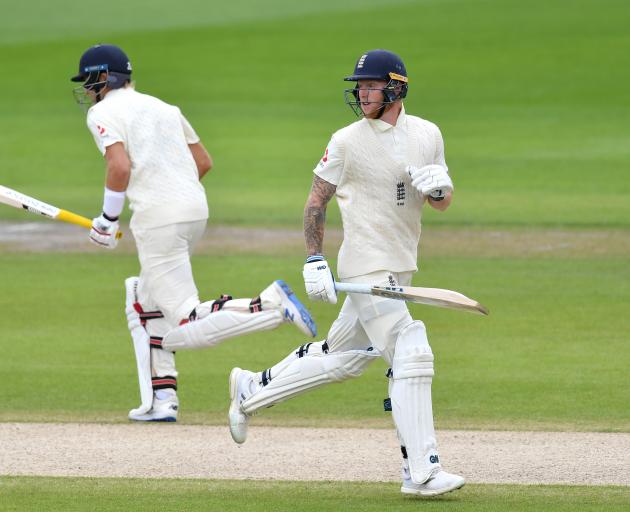 Ben Stokes and Joe Root. Photo: Getty Images
No-one can match his haul of runs in 2021. The 30-year-old right-hander has played 12 tests and plundered 1455 runs at 66.13, including six hundreds. He has the next-largest tally licked by more than 500 runs.

Kane Williamson has hardly played any test cricket this year. The Black Caps skipper has been nursing an elbow complaint and has made it out to the middle just three times. But he had a magic home summer, when he did front and played a crucial role in the WTC final. He helped eke out a narrow first-innings lead against India with a patient knock of 49 and made 52 not out in the second dig to help seal the win.

Wisden named England all-rounder Ben Stokes the leading cricketer in the world for the second consecutive year, and he was an easy selection. Colin de Grandhomme made a late charge with his mullet haircut. But "Big Red" had slightly more wickets and runs.

Quinton de Kock won’t take a knee. Tim Paine is preoccupied with his amateur photography interests. Jos Buttler is great in white-ball cricket, so-so in the longer format. Rishabh Pant gets the gloves. But New Zealand’s BJ Watling has been instrumental in the Black Caps’ rise in the test rankings and deserves an honourable mention. He turned himself into a solid keeper and his gutsy efforts with the bat were invaluable. A vastly underrated player, who retired a world test champion. 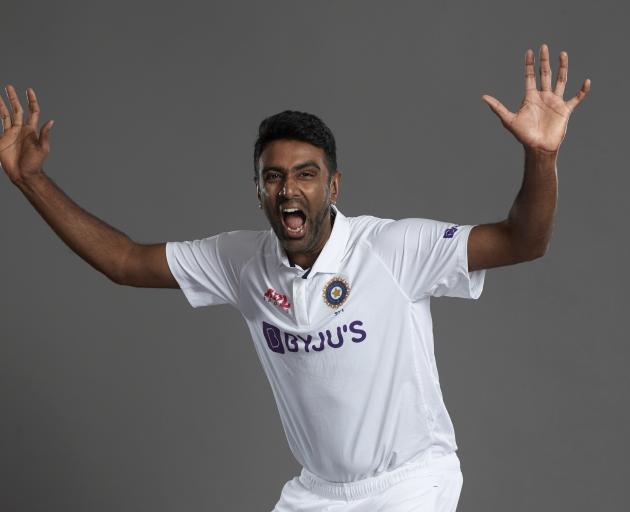 Lanky Indian off-spinner Ravi Ashwin was the leading wicket-taker in the WTC with 71 scalps at 20.33. He struggles in Australia and South Africa. But on the right surface, he is a wicket machine. He took 32 scalps during four tests against England earlier this year.

Kyle Jamieson fetched a staggering sum in the IPL auction but his talents lie with the red ball. He can get you with bounce, swing or seam. He is not express but with his height he is uncomfortable to face. The 26-year-old has taken 46 wickets in eight tests but the series in India will be an enormous challenge. 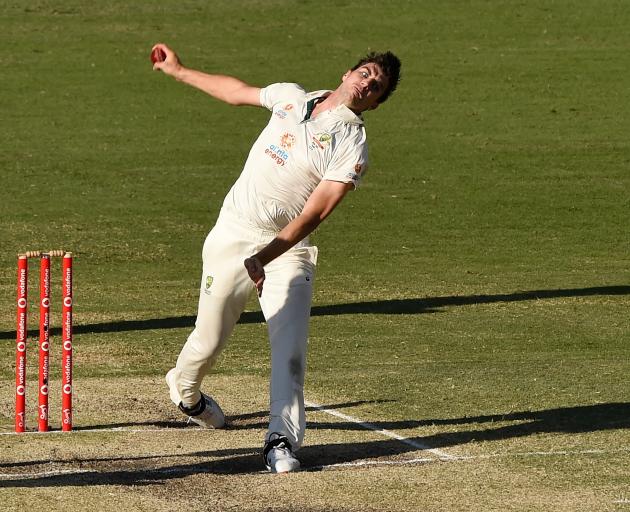 Pat Cummins. Photo: Getty Images
Pat Cummins is the best bowler in world cricket, period. Fast. Accurate. Deadly. And one of the few Australian cricketers with an intact reputation. Poised to replace Paine as captain.

There was a lengthy queue for the last spot. Stuart Broad, Shaheen Afridi, Jasprit Bumrah, Kagiso Rabada and Neil Wagner were considered, but Tim Southee earned the spot. Not sure he would be as good without Trent Boult at the other end but he was terrific during the WTC. In 11 matches, he picked up 56 wickets at 20.82.

Babar Azam. Because if we don’t include one Pakistan player, Shoaib Akhtar will fire off a few social media nukes our way.