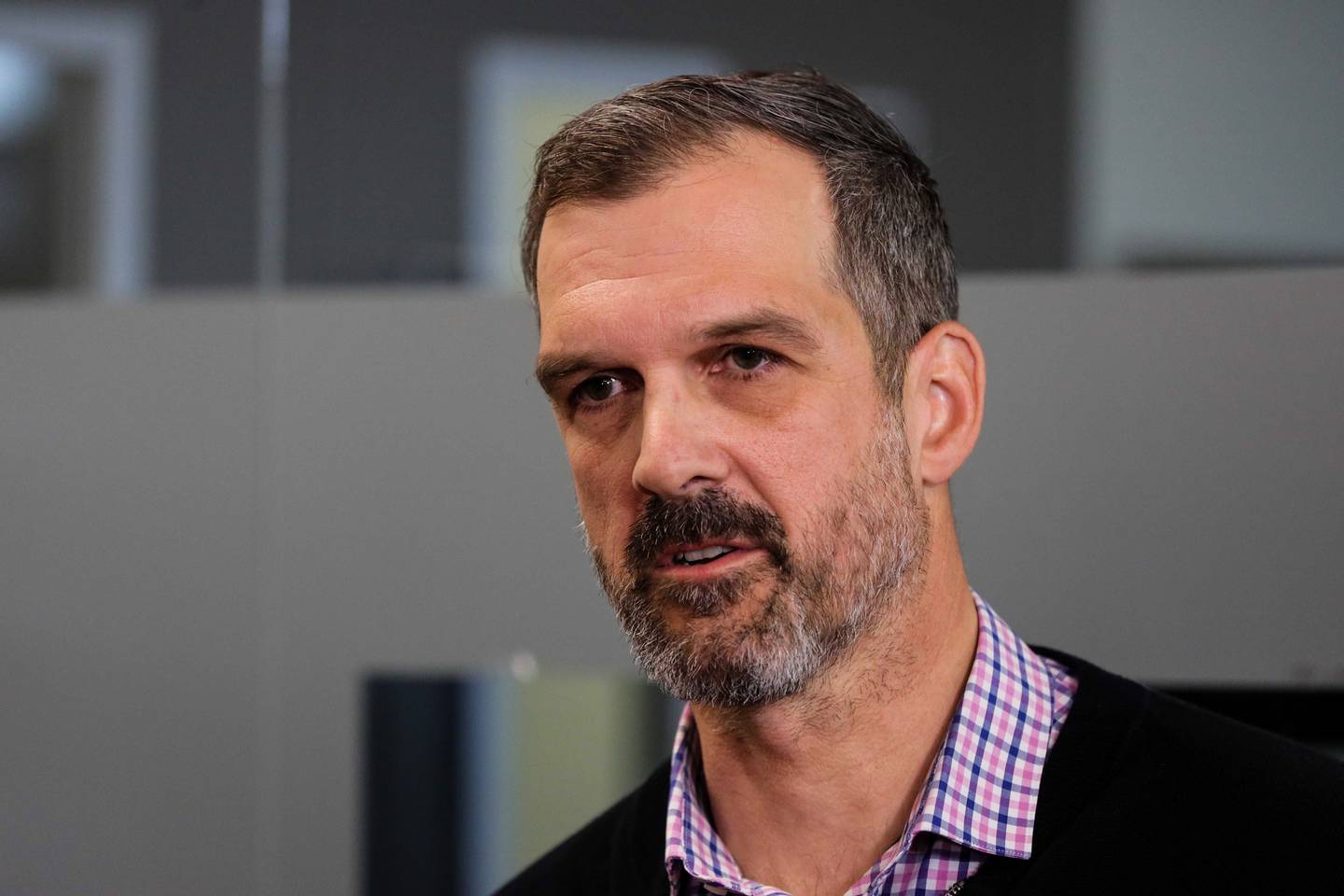 Jacques Landry has resigned after three years in the top job at Cycling NZ and will return to his native Canada at the end of the year.

In a statement this afternoon, Cycling NZ chair Phil Holden said Landry had told him of his intention to leave the chief executive role in June.

On August 19 an independent inquiry into the culture at the sporting body was commissioned after the death of Podmore in a suspected suicide.

The 24-year-old Rio Olympian died on August 9, and in her final social media post she referenced a "cover-up" at Cycling NZ.

The New Zealand Herald has since revealed that Podmore was allegedly pressured to lie as part of the 2018 Heron report into impropriety at the organisation.

Sources close to and within Cycling NZ have told the Weekend Herald that they believe Podmore was forced to keep quiet about an inappropriate relationship between a Cycling NZ athlete and coach Anthony Peden in 2016. 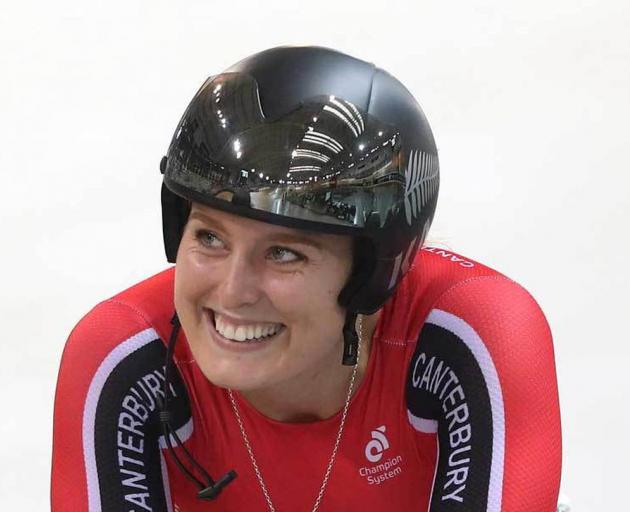 Olivia Podmore died in August. Photo: Getty
However, in today's statement, Cycling NZ chair Holden says Landry had not officially resigned shortly after he indicated he wanted to leave in June in order to assist with setting up the new independent inquiry.

Landry had "delayed his departure because of work associated with the recently established independent Inquiry, which he had been instrumental in helping to set up" the Cycling NZ statement said.

Holden also cited Landry's role in implementing the recommendations of the 2018 Heron report into the culture at Cycling NZ, after he began in the chief executive job in January 2019.

"Mr Landry has made a major contribution to the organisation during his tenure, and we're sad to lose him," Holden said.

"He arrived after the 2018 Heron Review, and his immediate task was to get on and implement its recommendations. Since that time, he has led key changes including setting up an Athletes Voice Committee, greatly strengthening the Code of Conduct and revamping our policies and processes.

"Mr Landry has personally role-modelled the values we aspire to. He is highly regarded within Cycling New Zealand and the wider cycling community, and has deepened the relationship with our four-member organisations, sponsors and funding partners."

However, part of the new 2021 independent inquiry into the culture at Cycling NZ will be to determine whether the recommendations of the 2018 report were properly implemented.

When the terms of reference of the 2021 independent inquiry were announced on September 21, Landry said "We have no idea who the panel will be contacting."

Landry said they were "pleased" QC Heron had agreed to co-chair the inquiry panel again.

Co-chairs of the inquiry this time is Massey Professor Sarah Leberman - an expert on sports administration and leadership.

"After leading the 2018 review into Cycling New Zealand, he is the best person to test whether the recommendations from that review were implemented effectively, and what we could have done, and still can do, better," Landry said.

Holden said Landry would continue to make himself available to the current independent inquiry "at any time after his departure from the organisation".

"He has been unable to leave the country and visit his family overseas for over two years because of ongoing delays in assessing his residency application, and there is no certainty at all over when the situation might be resolved," Holden said.

"For his own personal wellbeing and that of his family, Mr Landry has made the difficult decision to leave, and we fully support him in that."

Cycling NZ's chief operating officer, Dr Monica Robbers, will manage the day-to-day operations at the organisation as they search for a replacement for Landry.

The Herald has also revealed Podmore was paid a $20,000-plus sporting grant for welfare reasons.

Several Cycling NZ teammates told the Herald that awarding Podmore a 2018 Performance Enhancement Grant (PEG) when she did not compete at the World Championships that year was unprecedented.

Prior to taking the chief executive job at Cycling NZ, Landry spent 10 years as High Performance Director at Cycling Canada.

Under Landry's tenure at Cycling NZ the organisation also completed its 2021-28 High Performance Strategic Plan, and initiated other major changes including the integration of Para cycling into the organisation.