Cycling: Schofield did not fit 'mould' 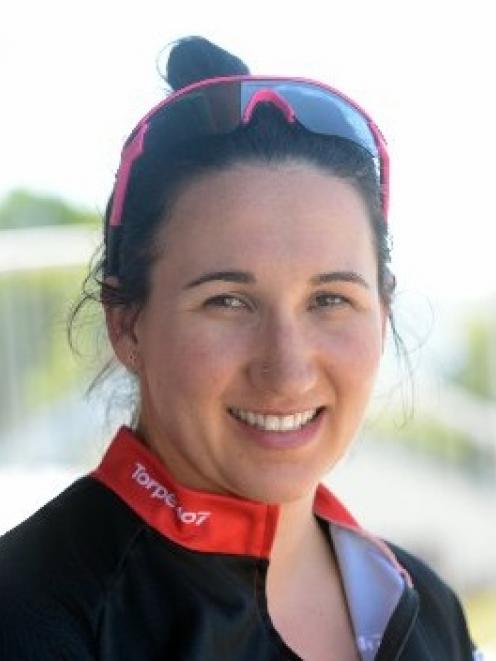 Katie Schofield
Cycling New Zealand has refused to react to suggestions from former national rider Katie Schofield she was dropped because she did not fit the ‘‘mould'' of the country's high performance programme.

The former Dunedin track cyclist announced her retirement on her blog earlier this week in a post in which she described herself as ‘‘a fish that swims against the current''.

Schofield, who had well-documented health issues, including an eating disorder which led to low energy levels, could not be contacted to clarify her comments.

However, it was clear she was bitter with her axing after posting a personal-best time at a trial to retain her national spot two weeks ago.

‘‘OK, yes, I will agree that my performances in the last 13 months were sub-optimal,'' she posted.

‘‘However, I was given a final chance to show ‘‘progression'' from March to April using my own training ideas and methods. ‘‘With a trial as the determinant of my cycling career and the drastic improvements I achieved over the eight-week block, it was not enough to keep my place in the squad.

‘‘I disagree with the reasonings of my dismissal but nothing can or will be done to change it.''

Schofield, who was also dropped in 2014 before fighting her way back, went on to say she thought she did not fit in with the team environment and that had contributed to her being dropped.

‘‘I am done with fighting the system - again,'' she said.

‘‘And by that, I will openly say I didn't fit their mould, and I am sure many athletes have fallen into this category. ‘‘I was fortunate to be able to put my training thoughts and ideas to the test and work on areas that I felt needed improvement, along with a great support network.

‘‘And I did improve, but the improvement wasn't enough. ‘‘If I can improve on a two-month programme that is better suited to me, imagine what happens at four, six, ‘‘X'' months.‘‘But when you are one fish that swims against the current, it creates too many ripples for others. ‘‘I think this is the time to say I have done all I can.''

Cycling New Zealand High Performance media manager Ian Hepenstall said the organisation did not want to enter into a public debate about the decision.

‘‘Cycling New Zealand does not wish to make any comment regarding Katie's blog. ‘‘She is entitled to her own opinions but we will not be making any public comment on them.'' 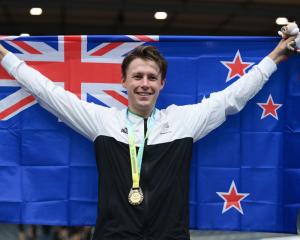 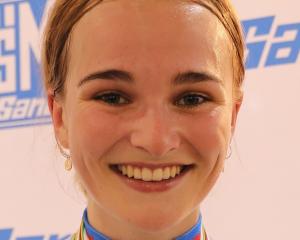 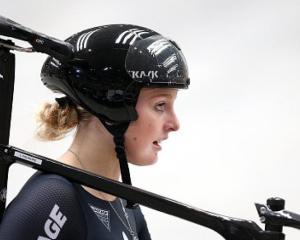