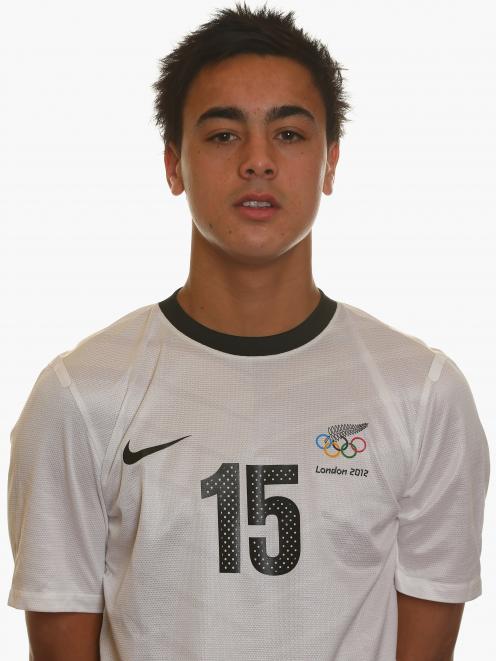 Cameron Howieson
It has been a winter of change, but a familiar favourite remains.

Auckland City again looks to be the team to knock off in the national football premiership, which begins today.

The seven-time champions will not lack motivation either.

After completing the most dominant season in league history - dropping just two points, to Southern United - it slipped up in the semifinals.

There is plenty of Kiwi quality throughout its squad, too.

Dunedin-product Cameron Howieson remains one of the league's top operators.

He is joined by the likes of new signings Logan Rogerson and Myer Bevan in a team which should ooze class as always.

Head coach Ramon Tribulietx is gone and has been replaced by Jose Figueira, who has moved north from Team Wellington.

Team Wellington is the other perennial contender which looks strong.

It retains a solid core from previous seasons, including goal scorer Mario Barcia.

One to leave is Aaron Clapham, who has returned to Canterbury United to bolster his home team.

While he is among the league's top players, Canterbury has had several losses and does not look quite as threatening as it has in past seasons.

Stephen Hoyle is the key one of those. The prolific goal-scorer has joined the defending champion Eastern Suburbs.

He adds firepower to their attack, alongside Martin Bueno, who moves north from the Hamilton Wanderers.

It is a very different looking Suburbs team this season, however.

Ten of the 11 players who won last year's final are gone, including

Replacing that much quality will not be easy.

However, it would be unwise to completely write off a defending champion.

There has been a significant gap between those four and the rest the past two seasons.

Southern has been the best of the remaining six sides and may be in a position to close the gap.

Elsewhere there is a variety of approaches.

Tasman United has taken a similar approach, although it has signed quality goal scorer Jean-Phillipe Saiko.

Meanwhile the Wellington Phoenix Youth side is typically packed with young talent, although it can fluctuate in quality depending on week-to-week availability.

Then there is the once-brilliant Waitakere United, the five-time champion which has fallen drastically in the past two years.