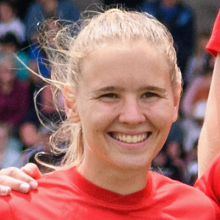 Lara Wall. Photo: Getty Images
When Lara Wall left Dunedin two years ago she had been reluctant to pull on a Canterbury United jersey.

But that reluctance has disappeared.

The 20-year-old now feels like she fits in wearing red and black.

Perhaps being part of two national women’s premiership-winning teams helps with that.

She had been thrilled to win the second of those on Sunday, as Canterbury beat Capital 4-0 in the final.

The former head girl at Queen’s High School, Wall announced herself on the national stage with Southern in 2017.

She scored twice as the team beat Canterbury 2-1 in Christchurch — Southern’s only win over Canterbury since 2007.

A year later she was a regular in the side, before moving to study engineering at the University of Canterbury.

"When I went up I did think I could come back for the Southern season, because uni ends early," Wall said.

"But then the training programme up here started in about March for our development training.

"By the time Southern started training I was talking with the coaches, but it would be rude to leave the training I think.

"I’d been training with the team for quite a long time then."

She was now halfway through her degree and feeling more settled in Christchurch.

Red and black were feeling more like her home colours, and she now felt as though she fitted in the Canterbury set up.

The set up was very professional and included plenty of training and games through the winter.

Alongside that she was playing for Cashmere Technical in the winter league, which was more competitive than the Southern league.

However, playing against Southern had not lost its significance.

"Games against Southern are a bit weird to say the least.

"I love it, playing against those girls.

"They’re lovely girls, it’s always competitive on the field and when we get off the field I love catching up with them afterwards.

"I actually postponed one of my exams so I could play that game this year.

"It was probably the most enjoyable game of the season, I’m really glad I did.

"I love playing in front of the home crowd as well, even if it was against them."

Wall has two years left of her degree, after which she was unsure where she would end up. 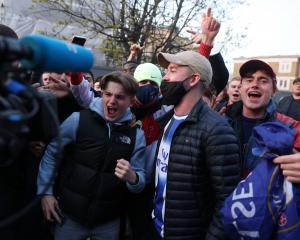 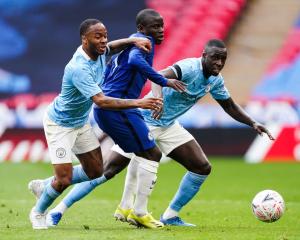 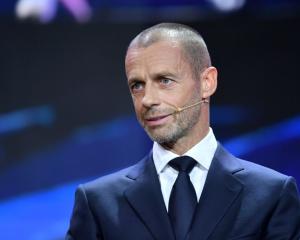