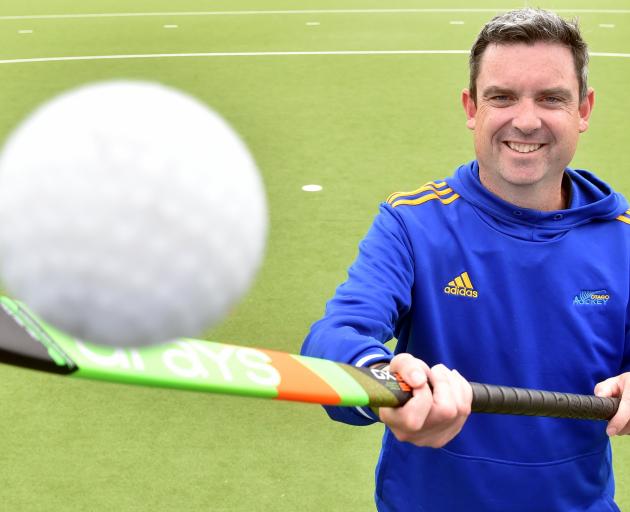 The national championships will be hosted in the city in September.

Otago Hockey general manager Andy McLean said the event, to run from September 11-17, was expected to attract 45 teams and involve about 1000 people, including officials and support staff.

‘‘It is really awesome news. I’m really looking forward to it. Roll around 2022 and hopefully a more normal year,’’ he said in reference to Covid-19, which forced the last two tournaments to be cancelled.

Hosting a tournament of this size only became possible following the development of a third turf at King’s High School.

The facility was opened in July this year.

Dunedin Mayor Aaron Hawkins said the ability to attract tournaments of this magnitude was ‘‘a large part of why the city invested in a new hockey turf in South Dunedin’’.

‘‘It’s great to see it pay dividends so soon.

‘‘This will be a fine opportunity for local crowds to see the best players in the country, but more importantly for our young hockey players to have something to aspire to right on their doorstep.’’

McLean said the tournament was a pinnacle competition but ‘‘will also be a significant event for the Dunedin economy’’.

The under-18 boys and girls tournaments will take place in Palmerston North and Nelson respectively, while the national masters tournament will be played in Tauranga.

The national Maori tournament will be held in Nelson and the secondary school tournaments will be played in various centres in the country, providing an opportunity for the regions to experience hockey in 2022.

New Zealand Hockey community and events general manager Ken Maplesden said he could not wait ‘‘to be able to have a full suite of hockey tournaments taking place in 2022 especially after the disruption we have faced over the last two years’’.

‘‘A lot of hard work is going on behind the scenes to provide safe opportunities for our hockey whanau to play the game they love.

‘‘Our associations have been incredible during this time and they will have a major part to play in what will hopefully be a successful year ahead.’’