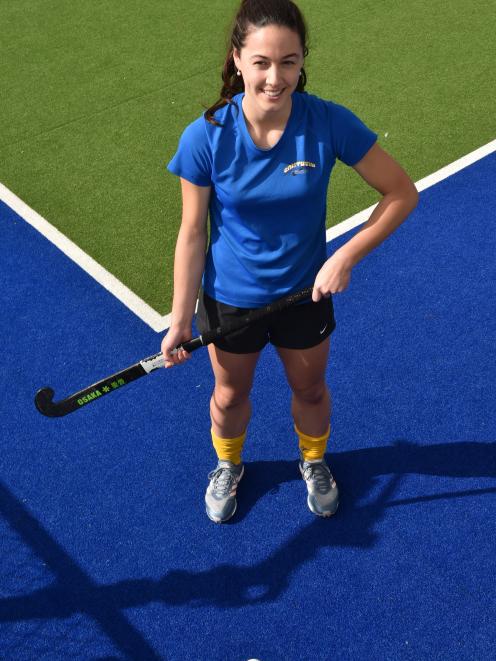 The teams won the men’s and women’s playoff games at the McMillan Turf on Wednesday night, booking spots in tomorrow’s finals.

It sets up rematches from last weekend’s opening playoff games.

City Highlanders faces Momona in the women’s final at 2pm, while the Taieri Tuataras will play Kings in the men’s final at 3.30pm.

A penalty shootout denied Kings that direct path to the final last Saturday.

But it was able to emerge victorious in another shootout on Wednesday, after it was left tied at 1-1 against the Albany Alligators.

Zach Mason gave Kings a 1-0 lead just before halftime, before Aarie Verwey hit back for Albany in the third quarter.

In an open and fast-paced game, both teams had opportunities to close it out in the fourth quarter but neither was able to take them.

Both teams missed two of their first three goals in the shootout, forcing a sudden-death situation.

In the women’s semifinal Momona claimed a 3-0 win over the University Huskies.

Two early goals set the tone as it established a handy buffer, before scoring a third in the second quarter.

From there it held off the Huskies to book its spot in the final.