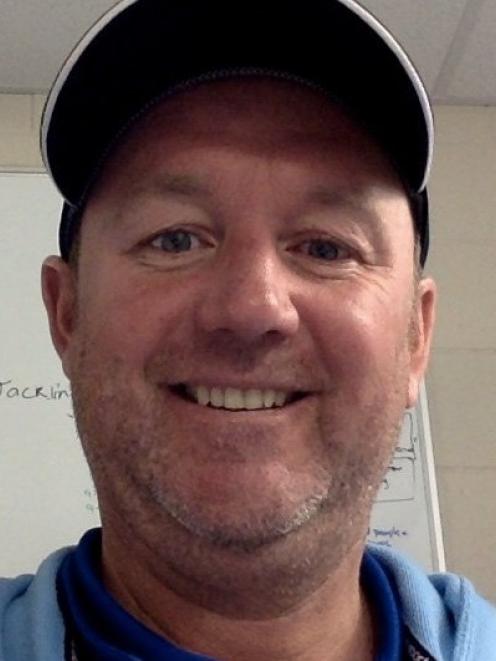 He finally has some representative hockey to prepare for.

The Otago women’s and men’s sides will compete in the Otautahi Cup taking place in Christchurch this weekend.

The tournament was arranged following the cancellation of the national hockey championship.

Canterbury and Wellington will also contest the event. The home team has entered two teams in both the women’s and men’s event and will be hard to beat.

But Gill is very excited by the Otago women’s team. The province has drafted in some talent from outside of the region and should be really competitive.

‘‘We’ve had a few players pull out so we’ve gone outside of the region and asked [some others] to play.’’

Striker Sarah Thomas was the leading scorer in the club competition this season, and midfielder Tegan Buchanan brings a load of experience to the team.

‘‘We wanted to put up a strong team and we have. When we played in the Mainland Cup [against Canterbury] we weren’t competitive, but I feel like we will be super competitive this weekend.

‘‘There are nine changes to the team from the side that got a hiding in Mainland Cup.’’

The men's team is missing some Auckland-based players, but those gaps have been filled by New Zealand under-18 players Daniel Torr and Tom Meder.

The Ward brothers — Finn, Jordan and Patrick — always make an impact, while Callum Dempster is returning to representative level following a two-year hiatus due to injury.

New Zealand under-21 players Zeke Buschl, James Nicolson and Zach Mason are joined by the likes of Dylan Thomas and Hamish van Dyk to form a strong core.