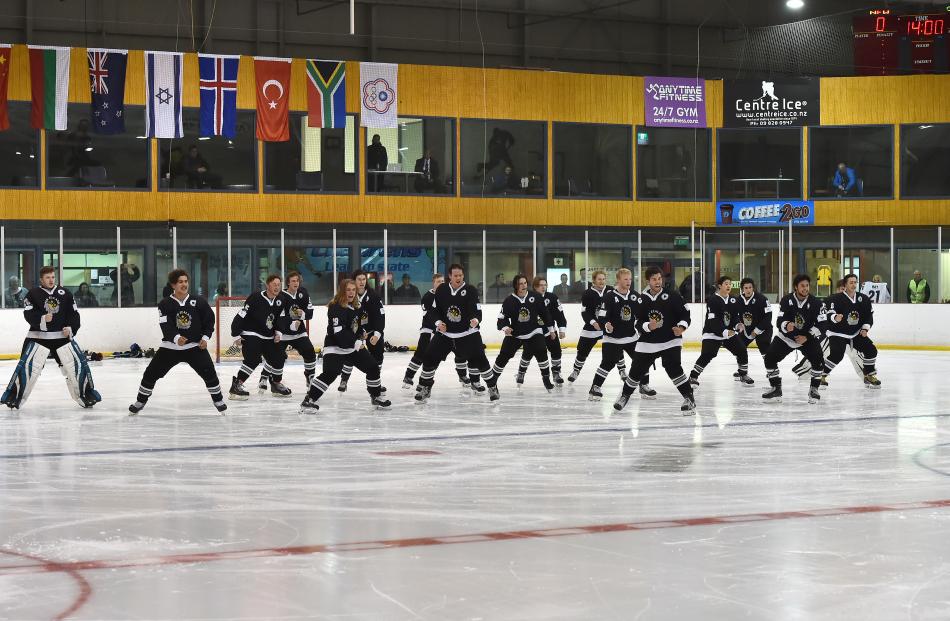 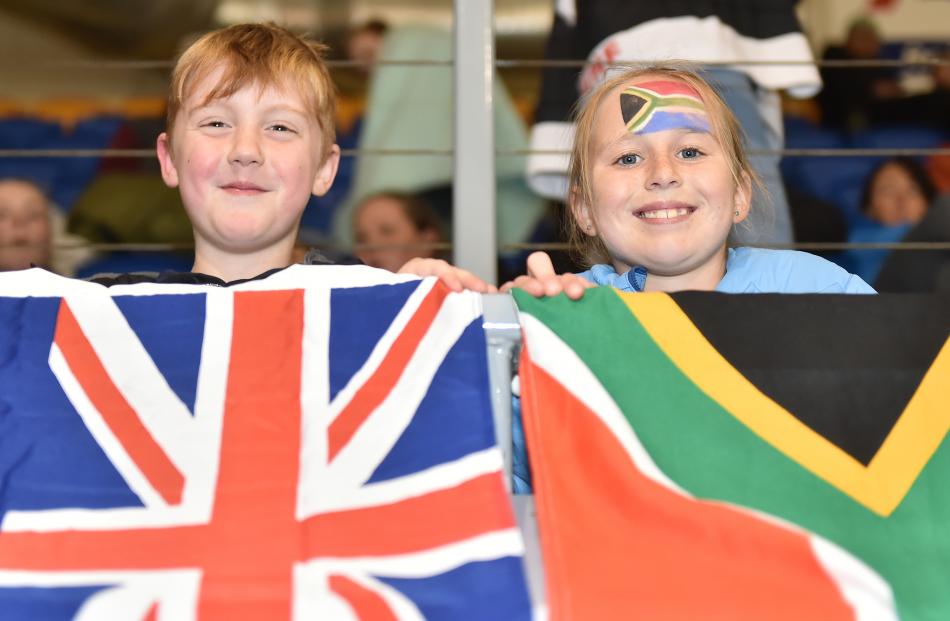 Dr Albright, of Auckland, was told at a meeting with federation tournament chairman Frank Gonzalez, of Barcelona, on Sunday the New Zealand team could not perform a haka before play began because ''it was not part of the game''.

The New Zealand team had asked the federation for the opportunity to offer the other team the haka. If any opposition team declined the haka, the decision would be respected, Dr Albright said.

When the tournament started on Monday the New Zealand team played Turkey. As the game was part of the opening ceremony, the federation allowed the the haka before the puck drop.

But in the lead-up to New Zealand's game against South Africa last night the federation imposed a ban on further haka at the tournament.

The South African team management ''pleaded'' with the federation to allow the haka to be performed.

''They finally gave in and let us do it,'' Dr Albright said.

When the Otago Daily Times contacted Mr Gonzalez late last night about the ban, there had been a late change of heart and the ban was lifted.

Some teams were ''intimidated'' by the haka and did not consider it ''part of the ice hockey world''.

However, the federation was ''flexible'' because of the ''culture and tradition'' of the haka.

The next New Zealand game is against Bulgaria tomorrow.