Netball: Steel work on getting back to form 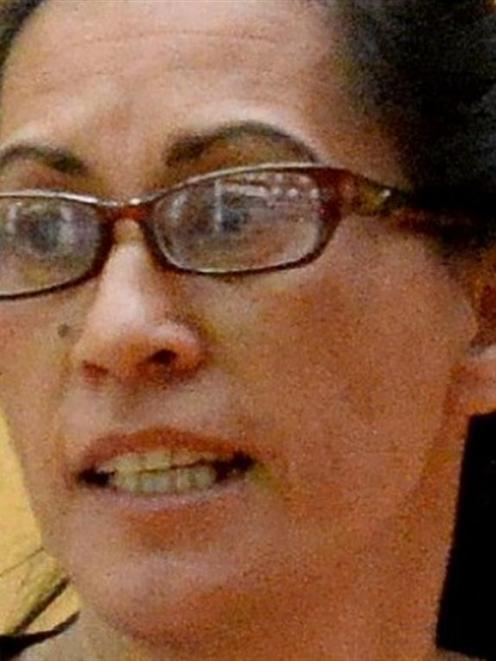 Noeline Taurua.
The Southern Steel will be trying to shake off the cobwebs when it takes on the Pulse in its ANZ Championship match in Wellington tonight.

The New Zealand conference leader has not played since May 8, when it beat the Thunderbirds 69-54 in Adelaide in round six.

While the side has not lost any ground on its commanding lead at the top of the competition ladder during its bye week, it has had to rediscover some of its rhythm.

Coach Noeline Taurua said the side did not do any netball-related training in its first week off, opting instead to focus on strength and conditioning work.

As a result, it had needed to get back up to speed last week as it prepared for another New Zealand derby match.

"Last week it was about dropping off, this week it's been about getting ourselves back up,'' she said. 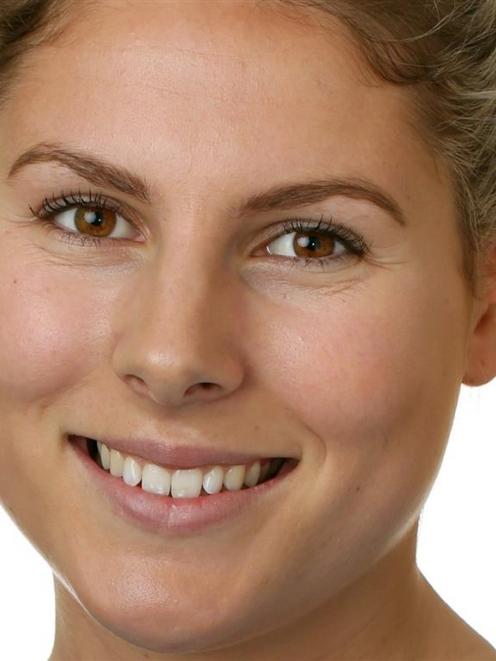 Storm Purvis.
"We've lost a little bit of momentum and cohesion. Our timing's a bit off. It doesn't take long for that to happen.

"We need to give ourselves time to reconnect again and be really patient with ball in hand.''

The Steel has opened up a six-point lead over the next New Zealand team, the Mystics, who have played two more games.

The Tactix, Magic and Pulse are all also a long way back and have played one or two games more than the southerners.

But Taurua said all the New Zealand sides were evenly matched and the Steel could not afford to think its lead was big enough with seven rounds still to play.

"We have a good lead at the moment but that can erode very fast.

"We would be getting into detrimental territory if we felt that everything was going to click straight back in to place again after the bye round.

"There's not much difference between the Pulse and everyone else.

"It's all about who performs on the day and they'll be looking to do their home crowd proud.''

There certainly has been a lot between the Steel and Pulse in the competition so far.

The Pulse is footing the table with one win and a draw from seven matches, while the Steel is unbeaten after six games and has a chance to break its record winning streak of four matches tonight.

Despite the sides' contrasting fortunes, and the Steel's comfortable round four victory against the Wellington-based team, the Steel will not be taking the Pulse lightly.

The home side has damaging shooters in the form of rookie sensation Maia Wilson, who is operating at 93% accuracy, and Silver Fern squad member Ameliaranne Wells.

Both can shoot from anywhere and Taurua is well aware of the danger they possess.

"Shooting is their strength at the moment.

"Both of their shooters have been very consistent with their shooting accuracy and also their mobility within the circle.

"But they've always been a good defensive team, as well.

"They haven't shown it to their potential so far this season but Tanya [Dearns] is a defensive coach and I'm expecting that [part of their game] to get better.

"They've got a lot of experience through court with the likes of Katrina Grant and Phoenix Karaka.''

The bye had given goal attack Te Paea Selby-Rickit and defender Storm Purvis the chance to get over injury niggles.

Purvis had been struggling with a recurring foot injury while Selby-Rickit had been battling a foot infection.

Both were now fully fit, Taurua said, which is welcome news, considering their importance to the side.

Selby-Rickit has been in dynamic form and Purvis will be a key part of trying to make life as difficult as possible for the Pulse's sharpshooters.