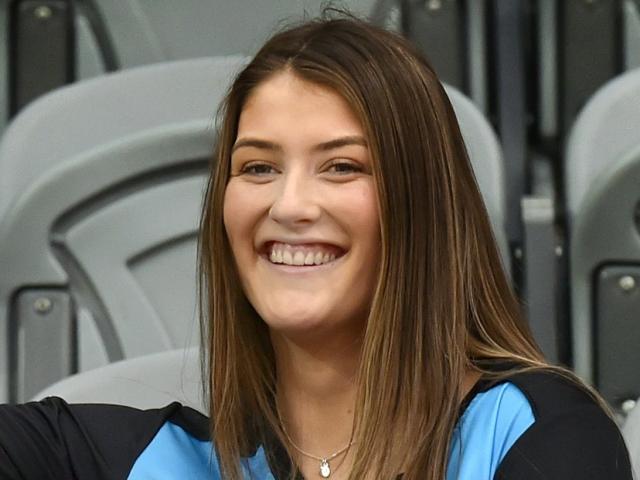 Georgia Heffernan
The Steel slipped out of contention at the Super Club tournament in Nelson last night.

A horrific opening quarter by the Steel saw the Pulse open up a staggering 14-3 lead.

The southerners eventually fell to a 51-28 loss.

To add salt to the wound, the Pulse took the Steel’s playoff spot and will play the unbeaten Collingwood Magpies in one semifinal, the Magic and the Mystics contesting the other.

The Steel will now have to jostle for the minor placings when the tournament resumes tomorrow.

It has a nightmare start in the shooting circle to thank for that. Both Georgia Heffernan and Jennifer O’Connell rimmed out with several shots each, forcing the Steel to make an early change.

Shooter Kalifa McCollin entered the game for Heffernan with her side trailing 10-1.

The Pulse defensive pairing of Katrina Rore and Karin Burger were utterly dominant, while shooters Aliyah Dunn and Ameliaranne Ekenasio had no trouble down the other end.

The Wellington-based team had to win by six goals to make the semifinals and squeeze the Steel out. Unbelievably, it led by 11 at the first break.

The best the Steel could really do from that point on was to chip away at the margin.

Its defence generated some turnovers in the second quarter and the side pegged back a couple of goals.

But the Pulse resumed control in the third period to stretch the lead to 38-24.

There was no way back from a 14-goal deficit, especially with the quarters shortened to 12 minutes.

In the other pool B game, the Mystics were too strong for Wasps, winning 52-31.

In pool A, the Magpies dispatched the Northern Stars 53-41, while the Magic beat the Tactics 51-43. 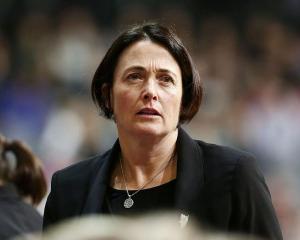 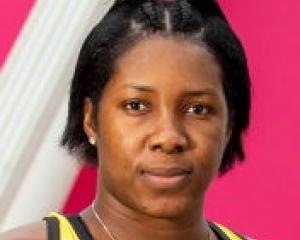 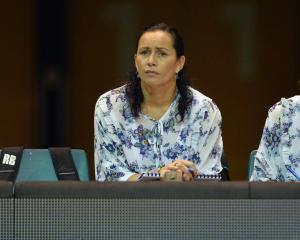