The only way seems to be up 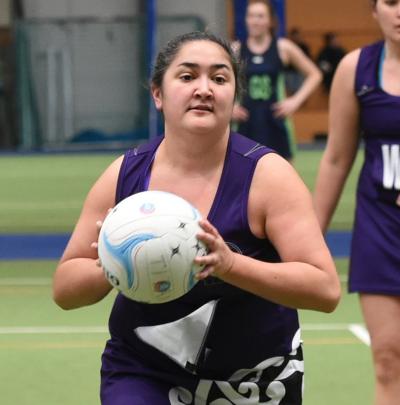 South Pacific player Gianna Leoni looks to move the ball on in a match at the Edgar Centre last Saturday. Photos by Gregor Richardson. 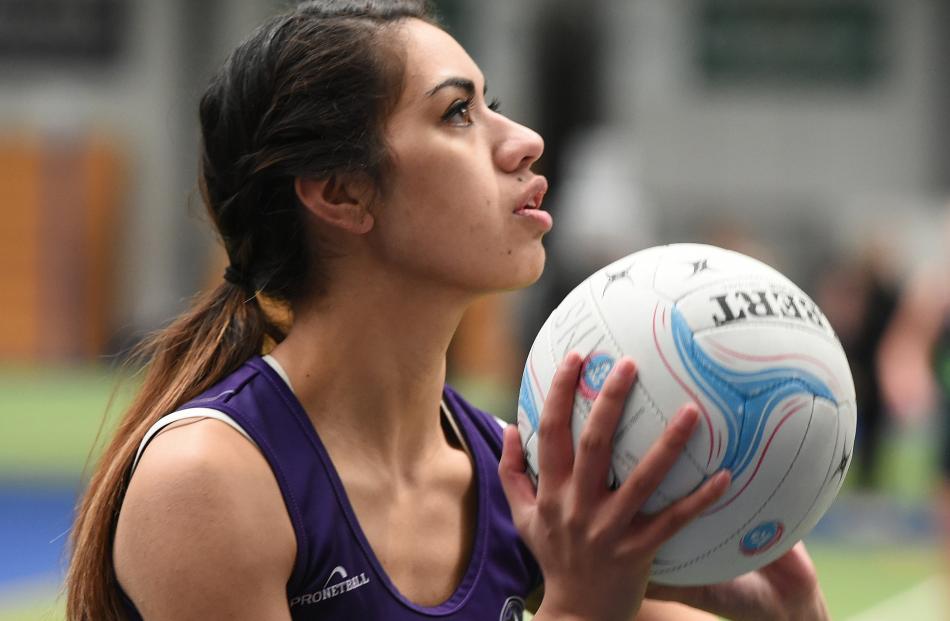 South Pacific player Kelly Nafatali looks to move the ball on in a match at the Edgar Centre last Saturday. Photos by Gregor Richardson.

When a bunch of university students decided to get a club netball team together, they did not anticipate they would end up needing to be moved up two grades.

University of Otago students approached the South Pacific Rugby League and Sports Club late last year to see if it was interested in re-establishing a netball team.

The club had a netball team about 10 years ago that fell over for various reasons.

The result has been a revelation. Not only did the club attract enough players for three teams, but its top team is unbeaten after 15 games and is on the verge of a third promotion this year.

It also won two promotion-relegation matches in its winning streak.

Co-coach and player Gianna Leoni said Maori and Pacific Island students saw the club as an opportunity to get back into playing netball.

''Quite a few girls from the university who moved to Dunedin hadn't been playing any netball but all wanted to play together. We thought we'd have one team and ended up with three,'' she said.

The side was not sure how it would perform initially so entered in a lower grade to begin with. But it soon realised it had sold itself a little short.

''We were all quite nervous. But after a couple of games we realised we were beating teams by decent margins so we kind of just kept moving up.''

Only two of the players had played together before - Hastings-born sisters Sarona Fruean and Piri Martin.

Combinations, though, had quickly gelled and the team has been helped by the services of former Dunedin premier A grade shooter Kelly Nafatali, who has returned to the sport.

''We're quite different to most other netball teams,'' Leoni said. ''We like to score fast. That's probably one of our strengths. Sometimes it just takes us two passes and we'll score - we've got strong shooters.''

The side had a big win last weekend to qualify for the final of the Premier C grade on Saturday in the last day of the season. It will play Otago Girls' High School A in the final.