But for the first time the team learned just how hard it is to shut her down.

The longtime Steel wing attack was influential for the Northern Stars in her first game against her old team.

The Stars claimed a resounding 59-45 win over the Steel in Auckland last night.

A strong second quarter proved pivotal for the Stars as they shot out to a 29-19 lead after a reasonably even start.

It was far from just a one-person performance, though.

It created a hesitancy and the Steel attack, which became disjointed and, in several patches, struggled to get good ball to its shooters.

The Stars, on the other hand, made use of their ball.

Their shooting percentages were lower than the Steel's.

Maia Wilson's 33/43 was uncharacteristically low although George Fisher was once again impressive for the Steel with 34/37.

But the fact the Stars took 78 shots to the Steel's 56 was telling.

The result leaves the Stars unbeaten at the top of the ANZ Premiership table.

The Steel moves to two wins and two losses.

After an even start, the Steel was the first team to open a gap.

It capitalised on a bad pass and shot out to an 8-5 lead midway through the first quarter.

But the Stars hit back.

They limited the run to three and then began to force mistakes from the Steel late in the quarter.

That enabled them to reel in the lead and shoot ahead, a run of five giving them a 16-13 lead at the end of the first quarter.

But the Stars extended that.

Centre Mila Reuelu-Buchanan was influential for the home team through that period and an intercept from her helped the Stars take the score to 19-14.

The Steel kept the deficit from three to five, until the attack began to falter late in the quarter.

The visiting team looked disjointed at times, turning ball over and missing shots.

Temu was disruptive on defence and allowed Stars shooting duo Wilson and Jamie Hume, who is from Clyde and was playing her 50th game, to give the side a 10-goal lead.

The Steel stayed in touch throughout the third quarter and goal keeper Taneisha Fifita began winning some ball back.

But it was unable to eat into the deficit and found itself trailing 43-31 at the final break.

That stayed much the same through the fourth quarter, the Steel not letting the Stars get further away, but not getting back within touching distance. 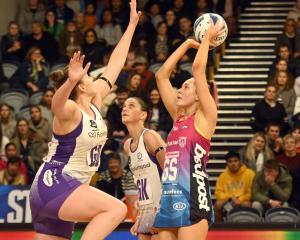 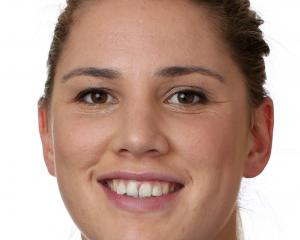 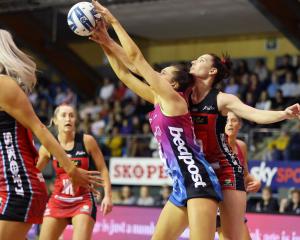 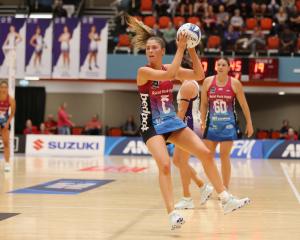 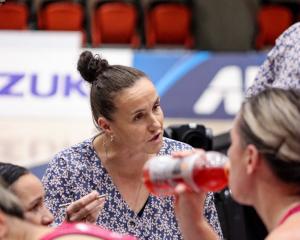