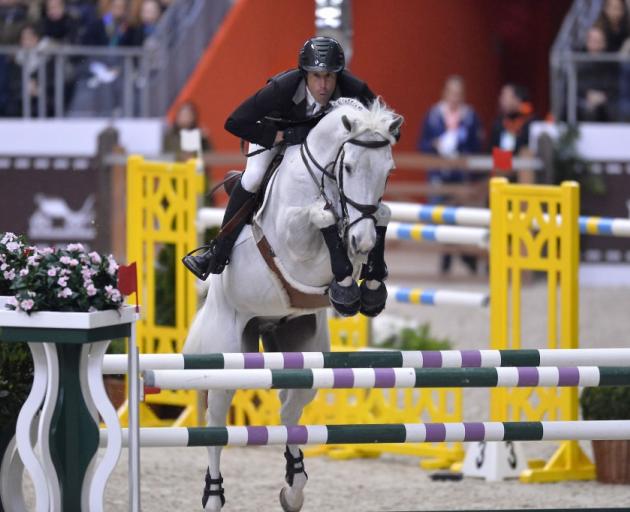 Kocher, who has represented the United States internationally at the Nations Cup, was also disqualified on Thursday from eight events between June 2018 and November 2019, fined 10,000 Swiss Francs ($NZ15,300) and ordered to pay costs.

An FEI investigation was opened into Kocher after a whistleblower alleged he used an electric shock device at several competitions.

FEI regulations state that subjecting a horse to any kind of electric shock is considered as horse abuse.

Kocher was provisionally suspended on October 28 last year and will be eligible to return to competition in October 2030.

The United States Equestrian Federation said in a statement that it "unequivocally" supports the FEI tribunal decision.

"The U.S. Jumping Team does not tolerate any form of cheating or horse abuse and fully stands behind the outcome of the FEI Tribunal decision," said Robert Ridland, US Jumping Chef d’Equipe & Technical Advisor.

"Horses are our willing and trusted partners in sport and deserve our ultimate care and respect in the pursuit of excellence.

"It is our duty as athletes and leaders in the sport to put the welfare of the horse first while ensuring a fair and level playing field at all times."

Kocher had earlier denied using electric shocks on his horses and has 21 days to appeal the FEI decision to the Court of Arbitration for Sport. 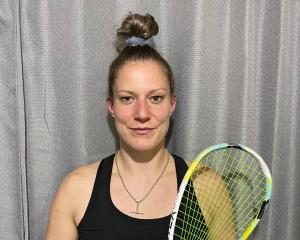 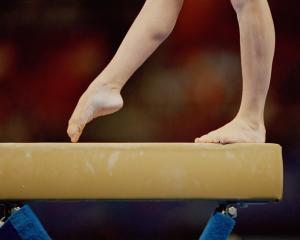 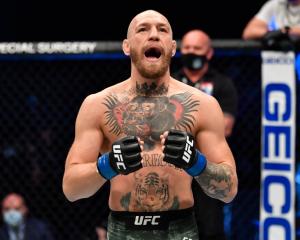