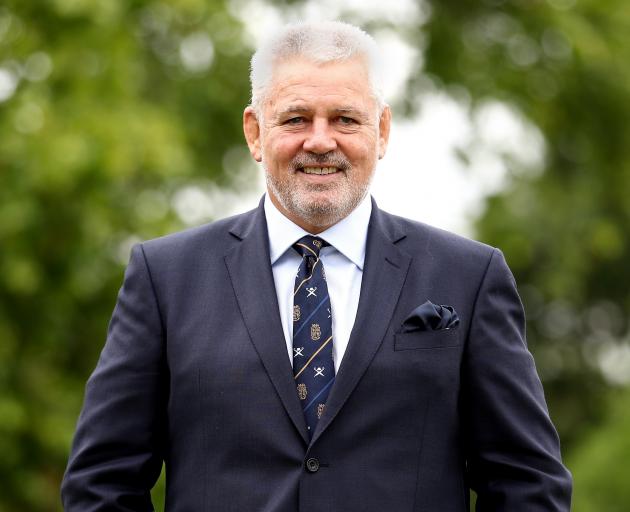 Warren Gatland
There are sunset industries - coal, oil and gas extraction, decent television comedies - those sectors on the wane.

Then there are those booming parts of the economy. The sunrise industries. The ones climbing in popularity, employing more and more people.

The hospitality industry is one as more as more people eat out. Technology as people use devices morning, noon and night. Everyone is trying to get off the beaten track which is fuelling a tourism boom though it is off its peak.

But joining the Tik Toks and visiting the wopwops in rude good health is a sector in sport.

The coaches. The men and women who craft and pick the game down to the final second.

Coaching numbers have boomed in recent times and show no sign of reducing.

In the old days when money was not involved there was simply a coach and an assistant coach. Laurie Mains and Earle Kirton teamed up to coach the All Blacks in the early 1990s, and that was it.

Now every man and his dog seem to be involved. 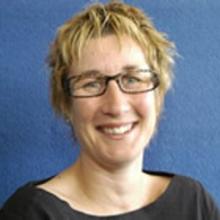 Tania Cassidy
The Chiefs have brought back Warren Gatland for next season and his vast experience will be an asset for the franchise.

But he is one of seven coaches the Chiefs have at their disposal. Seven coaches for a game played by a team of 15 players on the field.

The Highlanders have five coaches. Most Super Rugby teams have at least that number.

Cricket is getting up there. The Black Caps have at various times had a head coach, batting coach, bowling coach, wicket keeping consultant and fielding coach.

University of Otago physical education Associate Professor Tania Cassidy said coaching did seem to be a growth industry, maybe because players had so much spare time - things had to be done to fill in that time.

When professional rugby was just a baby, the players were seen as having too much time and that had to be reduced.

There were the professional development managers who taught them stuff off the field, but on the field more coaches came along. The sport started having separate set piece coaching, time in the gym, individual skill training and in a quick few years, players, and coaches, were busier than ever.

The professional game had undoubtedly got more complicated and that meant more minds were needed to break it all down - get the players thinking and doing the right thing. 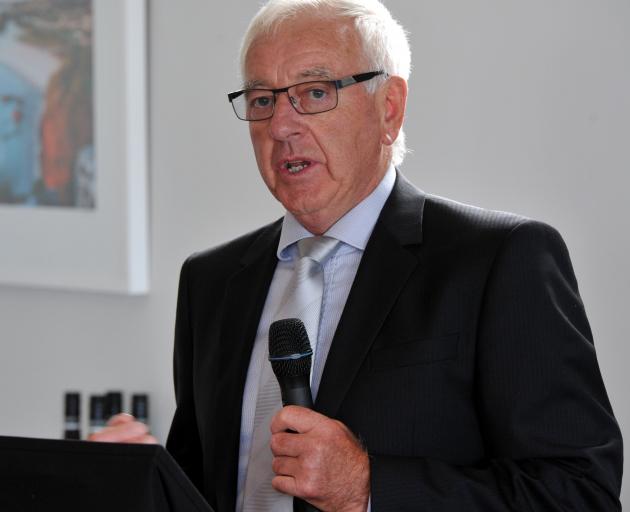 Laurie Mains
Money seeping into the game also had to go somewhere and why not on coaches who could improve the team which, hopefully, leads to more wins.

Cassidy said it was interesting that Olympic sports which did not always have a lot of money did not have as many coaches. Amateur sports, too, did not have a large increase in coaches.

She said a sport like swimming could really only have one coach as the swimmer could only do one thing at a time. On the other hand, ``big money'' team sports could split up teams and do different facets of training and do it all day. Players were getting younger so coaches were needed to fully develop their skills.

Cassidy said many trends in professional sport came from the United States and teams there almost needed a separate bus for coaches - a coach for the coaches, perhaps. The New England Patriots have 20 coaches for their NFL team. And then there are all the analysts.

A coaching team was now almost more important than who is the head coach, Cassidy said.

The evolution of coaching had now come so far that the All Black coaching job - for those still interested - appeared to be just as much about the coaching team the head coach can assemble than who is the actual head coach.