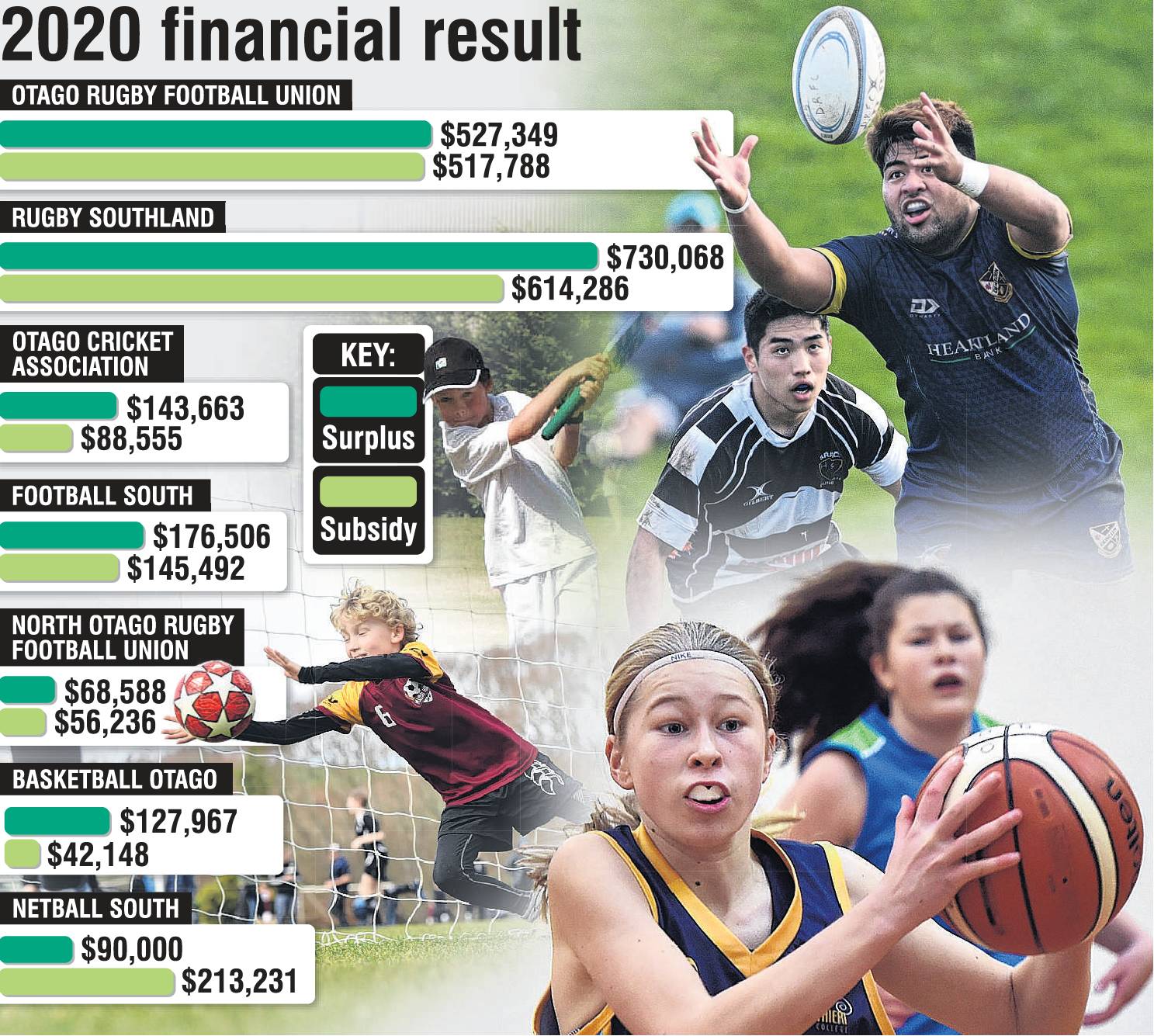 GRAPHIC: MAT PATCHETT
Some of the region’s leading sports organisations have reported large surpluses in 2020, so should they pay back the Government’s wage subsidy or recompense out-of-pocket employees?  Adrian Seconi reports.

This time last year it looked as if many of the region’s sports organisations might face financial ruin.

They latched on to the Government’s Covid-19 wage subsidy lifeline and planned for the various worst-case scenarios.

Those worst-case scenarios did not eventuate.

And now that the financial reports have started surfacing, the overall picture emerging is of a more resilient sporting community than many expected.

Far from going bust, seven major sporting organisations the Otago Daily Times report on have all returned a healthy surplus.

Of course, those surpluses come with a hook.

People have not been particularly impressed by companies that have recorded a healthy profit while collecting the wage subsidy.

Google it and step back. It gets feral quickly.

Now what if that organisation is your favourite sports team and not some faceless corporation?

And what about if you worked at that organisation and quietly accepted a four-day working week, burned through some annual leave or perhaps were made redundant?

You would have the right to feel a little aggrieved.

He heads an organisation which, at first glance, has benefited financially from the wage subsidy scheme.

Rugby Southland recorded a sizeable surplus of $730,068 for the financial period ending December 31, 2020. The organisation received $614,286 from the wage subsidy which accounted for the bulk of the surplus.

You might call it a windfall, although the public relations department would shoot you a quick frown.

But Mitchell certainly sees it has his responsibility to invest the unexpected surplus carefully.

A good chunk of that change will be directed into the community with the employment of three new rugby development offices.

The money needs to be spent responsibly because the staff made a big sacrifice.

Rugby Southland staff had their income reduced to 80% for about three and a-half months. And there were some redundancies.

Mitchell declined to go into detail about the job losses but indicated they were part of a restructuring plan to help make the organisation more sustainable.

Rugby Southland is not planning on paying back some of the wage subsidy or recompensing staff, he said.

"What that support has allowed us to do is future-proof our sport for the next three years. That’s given us a challenge to be cost-effective and sustainable.

"Instead of battling from behind the eight-ball we have three years to put it in place."

It received $42,148 from the wage subsidy and general manager Peter Drew said there were no plans to pay any of that money back or recompense staff, who dropped to 80% of their income for a couple of months.

A portion of the surplus will be used to establish an operating reserve instead.

"Moving forward, the important thing for us to do is recognise that that money needs to be put aside for future Covid-19 contingency planning and also to be invested in the best way possible," Drew said.

Otago Rugby Football Union received more than half a million from the scheme and recorded a surplus of $527,349.

The Otago Cricket Association was on track for a $50,000 profit. But the final return was closer to $150,000 thanks to support from the wage subsidy.

Netball South also achieved a surplus ($90,000) but it was the only one of the seven organisations featured which would have faced a large deficit (about $120,000) without the wage subsidy.

Netball South chairman Dean Johnston said the subsidy achieved what it was set up to do and that was to save jobs.

"[Staff] all took reduced hours but we were able to keep them and get them through the other side," Johnston said.

"But we have changed. There has been some realignment to make sure we are still fit for purpose and making sure we are delivering what people are after."

University of Otago professor Steve Jackson shared the bleak outlook for sporting organisations a year ago.

At the time there was a lot of talk about sports organisation having to reset and to look at establishing more sustainable models.

But Jackson wondered whether the surpluses would mean organisations would put off making changes.

"That includes how to make sport more accessible, encourage participation, how to make them safer ... and coming up with new models which are just more sustainable.

"I would have hoped this was a chance for a true reset and not just back to the same kind of models." 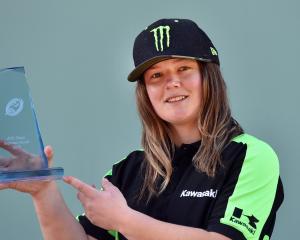 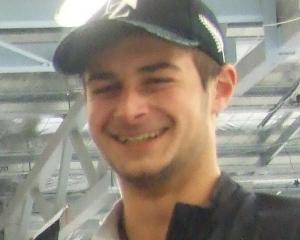 Two from four for Kiwi pair