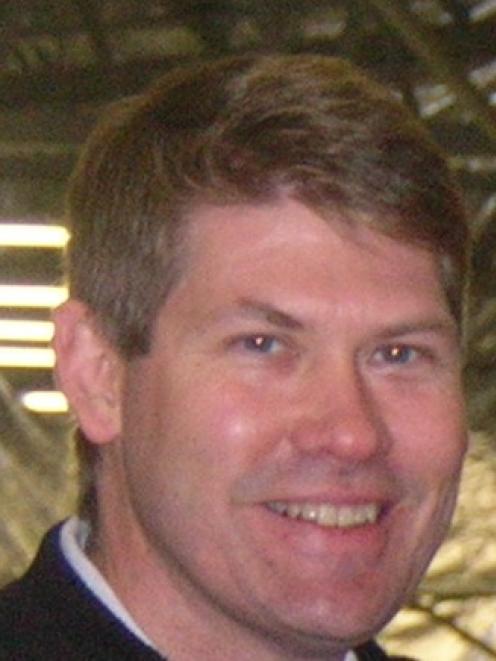 Hans Frauenlob
Former Olympian Hans Frauenlob has made the national selectors think again before they name the team to represent New Zealand at November's Oceania championships at Naseby.

New Zealand curling is close to qualifying for the Winter Olympics in Russia in 2014 after finishing fifth at this year's world championships.

But New Zealand needs to finish first or second at the Oceania championships to qualify for the world championships and gain Olympic qualifying points.

Frauenlob (51), an Olympian in 2006, showed that he still has what it takes by playing a brilliant last stone to win the New Zealand title at Naseby yesterday.

Frauenlob's's last stone pushed de Boer's scoring stone out of the house and stayed in for the shot.

"It was an unexpected surprise to win the game," Frauenlob said.

"I'm just proud of the way our team played."

Frauenlob, a master tactician on the ice, is available for selection.

"But it is up to the New Zealand selectors," he said.

Campbell and DePape were also Olympians in 2006 and they proved that there is still life in "the old dogs" yet.

It was a closely fought game.

Frauenlob's team scored twos on the fourth, sixth and eighth ends to lead 6-4.

De Boer drew level with a two on the penultimate end and Frauenlob had the advantage of the last rock on the final end.

De Boer had two blocks to the side and one in the middle and it took a controlled shot by Frauenlob to edge past the blocks and push out the shot rock to win the game.

Frauenlob had cleared the house with his second-last stone and de Boer put the shot back.

"I used a half weight shot," Frauenlob said.

"I was a bit nervous as it was going down but it curled around, pushed out the shot rock and stayed in the house."

Donald, Jones and Thurlow were in the team that won the title in Dunedin last year.

Becker's team took command of the game with a two on the fifth end and three on the seventh to lead 6-2.

But the Auckland team scored singles on the next three ends and closed the gap to one shot.

Becker's team had the chance to close out the game but Jeyaranjan, who played at skip for the Auckland team, kept pushing out the stones and kept her side in the game.