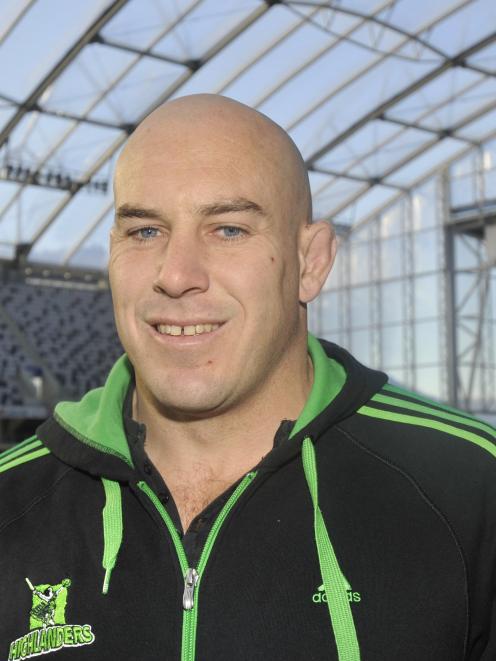 But some athletes seem to be better at limiting its effects.

That may be exceptional, but there are others who have achieved similar feats in recent times.

Jason Rutledge turned out for the Southland Stags last week at 42.

Vince Carter retired from the NBA this year aged 43.

Injury prevention was the biggest factor in maintaining longevity.

"I think people that are able to do it at that top level are very special in a lot of ways," she said.

"It really is about injury; it’s probably the thing that’s career limiting for most individuals at really high levels, particularly in contact sports.

"As you age, it’s harder to maintain high levels of tissue viability."

In that sense, mental factors came into it — they had to want to put the extra work in.

Being able to do that at a high level was impressive.

Although in other ways it could make it easier as professional athletes had access to the time, knowledge and facilities to put the extra work in.

Many top athletes with longevity usually did not have so many injuries, particularly catastrophic ones, throughout their career.

She said there was not much f research in determining what made athletes injury-prone.

However, there was a genetic component — some athletes were just genetically better equipped to withstand things that may cause injury to others.

She also said some athletes were better at protecting themselves.

Older players, in particular, may be more risk-adverse when it came to putting themselves into situations that could result in injury.

Teams were learning not to flog their athletes too, as the concept of load management and resting became prominent in sport.

"We used to do a lot more high intensity loading for longer in the season and pre-season than we do now.

"Now we’re more careful about picking times for high-intensity loading and we understand how much time muscle and tissue needs to regenerate and heal."

It was something that could be crucial going forward.

As more was understood about how to keep athletes healthy, Bussey felt it was likely they would be able to prolong their careers.

"I think we will see more athletes staying in the game longer.

"We’re getting smarter about training, injury prevention and tracking and recording injury.

"I think all of these things will eventually lead to a healthier athlete population which means they should be able to stick around longer in the sport."

Ten of the best
Kazuyoshi Miura (Football)
Age: 53
Continues to make the odd appearance
for Yokohama FC in the J League, 34
years after his top-level debut.
Jason Rutledge (Rugby)
Age: 42
The veteran hooker has returned to
play for Southland in this year’s Mitre
10 Cup.
Serena Williams (Tennis)
Age: 39
Love her or hate her, Williams remains
among the world’s top female tennis
players after 25 years as a
professional.
Vince Carter (Basketball)
Age: 43
Burst on to the scene as one of the
NBA’s most exciting players in the late
1990s —  retired only a few months
ago.
Leana de Bruin (Netball)
Age: 43
Did not play in 2020, but the former
Silver Fern captained the Northern
Stars team that made the ANZ
Premiership final last year.
Zdeno Chara (Ice Hockey)
Age: 43
The Slovakian defenceman made his
NHL debut in 1997 and played 68
games for the Boston Bruins this year.
Roger Federer (Tennis)
Age: 39
One of the sport’s greatest of all time,
Federer remains in the world’s top four
over 20 years after his first grand slam.
Kelly Slater (Surfing)
Age: 48
Widely regarded as the greatest surfer
of all time, Slater continues to compete
and last year won the sport’s Triple
Crown.
Tom Brady (American football)
Age: 43
Quarterbacks are a little different, but
Brady’s continued dominance into his
40s has been impressive, two years
ago leading his team to a sixth Super
Bowl win.
Comment now 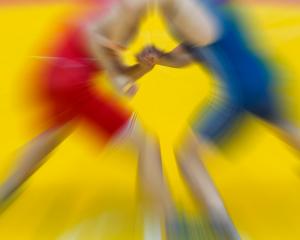 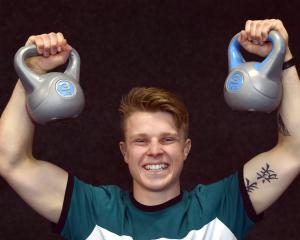