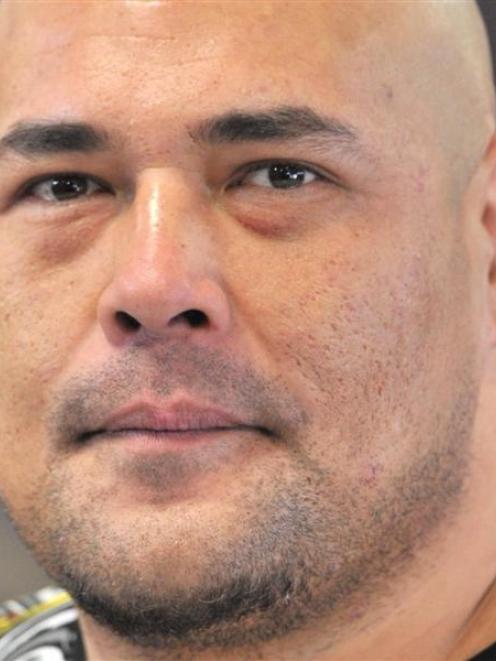 When it includes taking part in the International Mixed Martial Arts Federation amateur world championships, the magnitude of the week increases.

Three Dunedin people have just returned from the trip of a lifetime.

Matt Toa was one of the coaches of the seven-strong New Zealand team, Howie Booth judged 18 fights and refereed another eight, and Sarah Archer won a bronze in the women's strawweight division.

Toa said being involved was an '' incredible feeling'' and the competitors had ''done New Zealand proud''.

The five-day championship started on July 6. The finals were held in the lead-up to the UFC's interim featherweight title fight, where Irish sensation Conor McGregor beat American Chad Mendes. 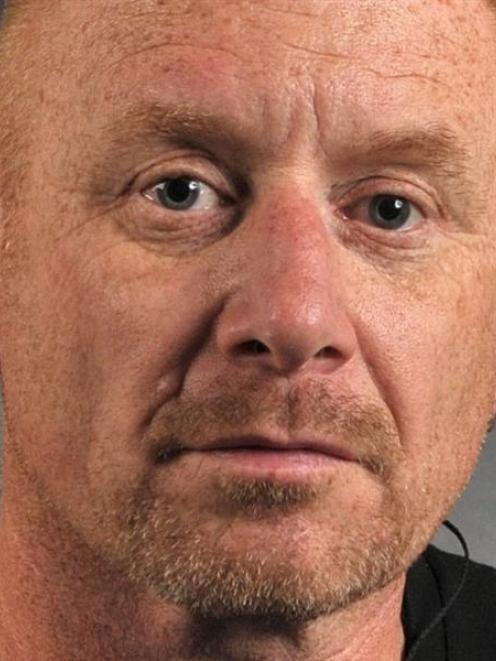 Howie Booth.
Toa said with seven competitors in Archer's division, she drew a bye in her first round before losing her semifinal by decision. He was confident that, with five fights under her belt, she would be back next year.

The event had 150-160 fighters from 28 countries competing across 13 divisions.

Toa said next year's goal would be to have fighters compete in every weight division.

''The biggest thing is for New Zealand clubs to get on board and be part of the New Zealand Mixed Martial Arts Federation.''

He said the New Zealand federation joined the IMMAF a few years ago and ''now the fruits are starting to grow on the trees''.

Cyborg is expected to leave the all-female Invicta promotion next year in an attempt to take on UFC bantamweight champion Ronda Rousey.

Toa said Las Vegas changed overnight before the McGregor-Mendes weigh-ins, with about 4500 Irish travellers plus Irish Americans flooding the city.

The IMMAF championship was Booth's second big officiating event this year after he judged at May's UFC Manila show.

He was the only New Zealand official out of 21 from 11 countries in Las Vegas, and said experiencing fight week and officiating at the championships was a ''bucket-list moment''.

''To be able to ref and judge every day in that professional environment was mind-blowing.''

The language barrier was ''interesting'' but the universal word fighters knew was ''stop'', Booth said.

He and Toa both went to the UFC's Ultimate Fighter finale the day after McGregor's win.

Both Toa and Booth were determined not to miss the Super rugby final, finding the only bar that was showing the Highlanders-Hurricanes game.

''There was just a whole lot of Kiwis going off,'' Booth said.