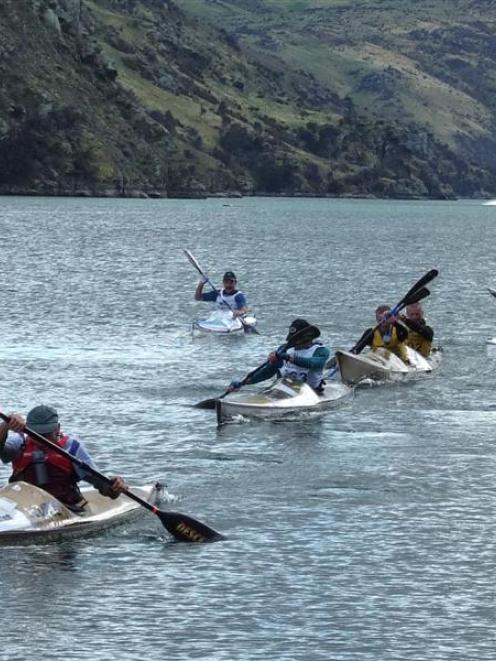 Kayakers finish the first leg of the race, from Alexandra to the Roxburgh dam. Photo by Lynda van Kempen.
Defending champions are well placed to retain their titles in the 2009 Goldrush multisport race, with the final day of competition today.

At the end of day two, Dougal Allan (Wanaka) and Kath Kelly (Millers Flat) were ahead of their nearest rivals by 30min and 40min respectively.

However, event organiser Neville Grubb said for many of the race leaders, success could hinge on how well they completed the final stages.

"If you're in a team and got a good kayaker, for example, you can make up a lot of time in the last kayak stage," Grubb said.

"It only takes a fall out to put you back in the field."

It is the 13th running of the 376km event, which involved mountain biking, kayaking, running and road biking throughout Central Otago, starting and finishing in Alexandra.

This year, 360 athletes are competing, with most entered in the team sections.

Grubb said good weather with little wind meant the times had been fast.

"There's been some good times posted and I think this year's race might end up one of the fastest we've had."

Two competitors were injured in different sections of the mountain bike stage during Saturday's racing.

One was airlifted to Dunedin Hospital because of a suspected neck injury but the athlete was fine, Grubb said.

Another was taken to Dunstan Hospital after breaking ribs in a fall.

Kelly is 40min ahead of Jo Williams (Wanaka) in the open women's individual, while Rachel Robertson (Christchurch) is leading from Denise Thorne (Alexandra) in the veteran women's section.

Today's racing includes a road bike stage from Tarras to Albert Town, a kayak on the Clutha river, cycling the length of Lake Dunstan to Clyde and a run from Clyde into Alexandra's Molyneux Park.

The first competitors are expected at the park at about noon. 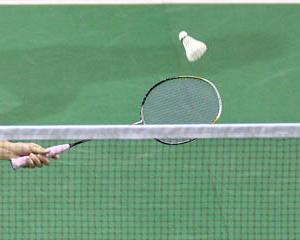 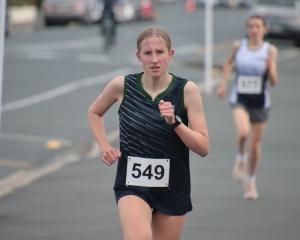