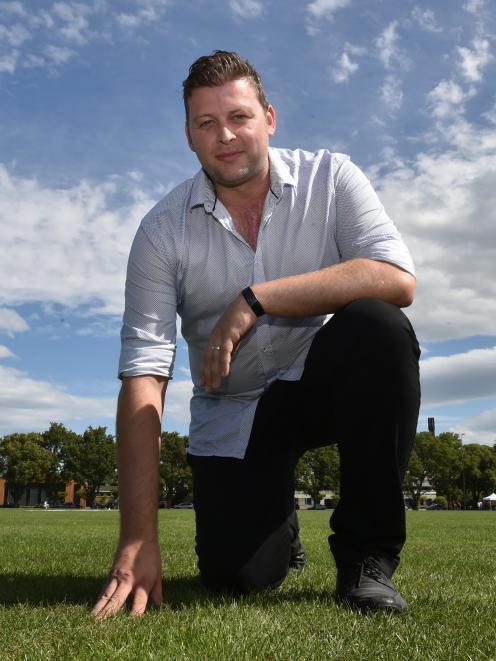 Chris Wright
Come out and play.

Most sports have recorded good numbers of teams lining up for the delayed winter season.

Community sport has already started in some parts of the South with football being played in Southland and Central Otago and club basketball beginning in Dunedin last weekend.

There had been fears there would be far fewer sports teams when the delayed season got under way as players had other priorities and students had not returned to the city.

Football South chief executive Chris Wright said the region had about 85% of teams back from last year. He was happy with that as some predicted it would be about 50%. Some football had started but it would begin in Dunedin and South Canterbury on Saturday.

The premier league would have one full round and would then split into top four and bottom five. There would be no South Island league or playoffs.

Otago Hockey Association general manager Andy McLean said senior teams were on a par to last year. School hockey was down a little bit but that was expected to increase.

He was pleased with team numbers given the various scenarios which had been previously talked about.

The football competition on Wednesday afternoons was as popular as ever and girls sevens entries had increased. Curling remained popular while ice hockey had to be halted as equipment could not be shared.

Work had been done on regional tournaments in school tournament week and a southern netball tournament would be played in Invercargill over three days, starting on August 30.

Entries were still being taken for netball but Dunedin Netball operations manager Lee-Anne Anderson said the feedback was players were keen to play. A pre-season competition would begin in a couple of weeks and the season for premier players on July 11.

She said there had been predictions of team numbers being down 20% but that did not appear to be the case. The return of students to the city was the key.

There were expected to be 52 rugby teams in the Dunedin metropolitan grades. Some clubs had yet to confirm all teams and were waiting for final numbers.

Council of rugby clubs chairman Paul Dwyer said it was about the same number of teams as last year.

He said it was not too bad considering the obstacles which had been put in place. Play would start on July 4 with the premier club final on September 19.

The women’s club competition of six teams would have one round followed by playoffs.

High school grades had yet to be confirmed but were expected to be much the same as last year with just over 50 teams. 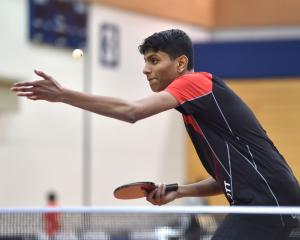