Snowboarding: Torah Bright doing it for the kids

At 23 she has won Olympic gold and tied the knot but Torah Bright insists she is still a big kid at heart. 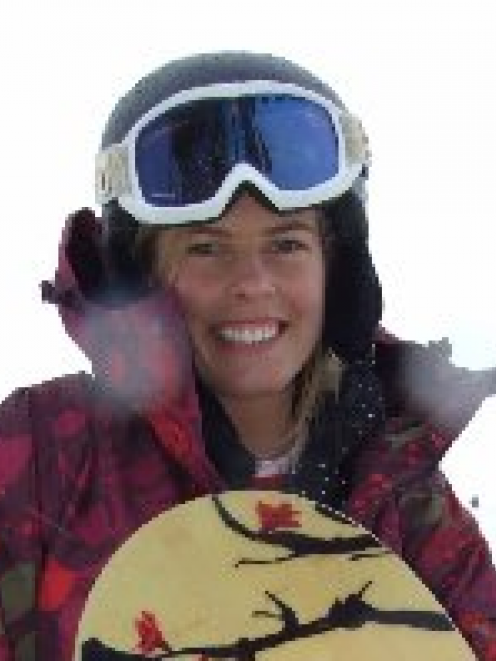 Torah Bright Photo by Matt Haggart
The Australian snowboarding champion hopes to persuade young girls, or "tweens", against growing up too quickly by getting into boys, make-up or risque fashion from an early age.

She believes pop stars like Katy Perry and Lady Gaga are setting a bad example and says pre-pubescent girls would be better off looking elsewhere for inspiration.

"Everywhere you look in the media the role models you have are not suitable for young people," she said.

"It's a hard one, because their job is entertainment and sometimes a wholesome image doesn't sell, but that's making young girls feel like they need to be something when really they should just be trying to be a kid.

"You're grown up for a long time so you should stay a kid for as long as you can and I think it's about surrounding yourself with people who are a good influence, be it family, teachers or friends."

Bright advocates no sex before marriage and has never smoked or drunk alcohol after being raised by a close knit, Mormon family in the Snowy Mountains.

She admits that raising children in today's world is more difficult than in the past and hopes her profile can inspire 5 to 12-year-olds to be less materialistic and follow a healthier path.

"I still wish I was a kid and really don't think young girls should be worried about putting on make-up," she said.

"My niece told me recently how she wanted to get a pair of ripped jeans but they should be making mud pies and playing in the sand, just having fun and taking it back to the basic things, the good clean fun that doesn't cost anything."

Since winning a gold medal for Australia at the 2010 Vancouver Winter Olympics, Bright has married American snowboarder Jake Welch and embarked on a frenzied schedule of media and promotions work.

The halfpipe champion has become one of Australia's most recognisable sporting faces, recently winning Best Female Action Sports Athlete at the ESPY Awards, which is known informally as "the Oscars for athletes".

Despite the glitz and fame, snowboarding remains Bright's number one priority and she fully intends to defend her Olympic crown at the next Winter Olympics.

Her Olympic run could even continue to 2018 with the patter of tiny snow boots still a good way off.

"Being a mother is one of the things I'm most looking forward to but it's also terrifying," she said. "Give me another decade."

For now Bright is content to be a shining example to Australian youngsters both on the snow and off.

After fronting the Gwen campaign, which aims to empower young girls to be themselves via a TV series on Cartoon Network, she will be taking to the slopes in Perisher to mentor aspiring snowboarders.

"I'm pretty sure some of those kids could school me," she joked. 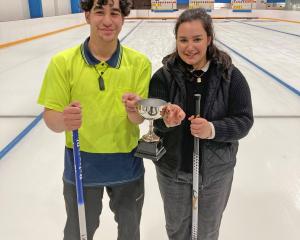 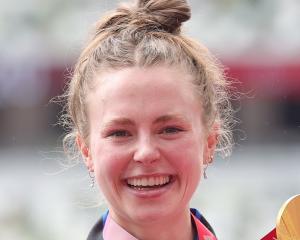 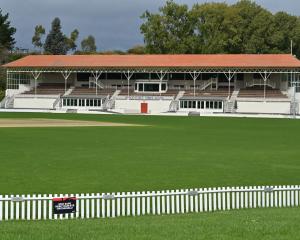 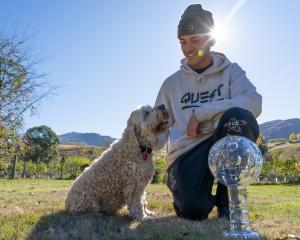