Unipol thrives in the five years since move 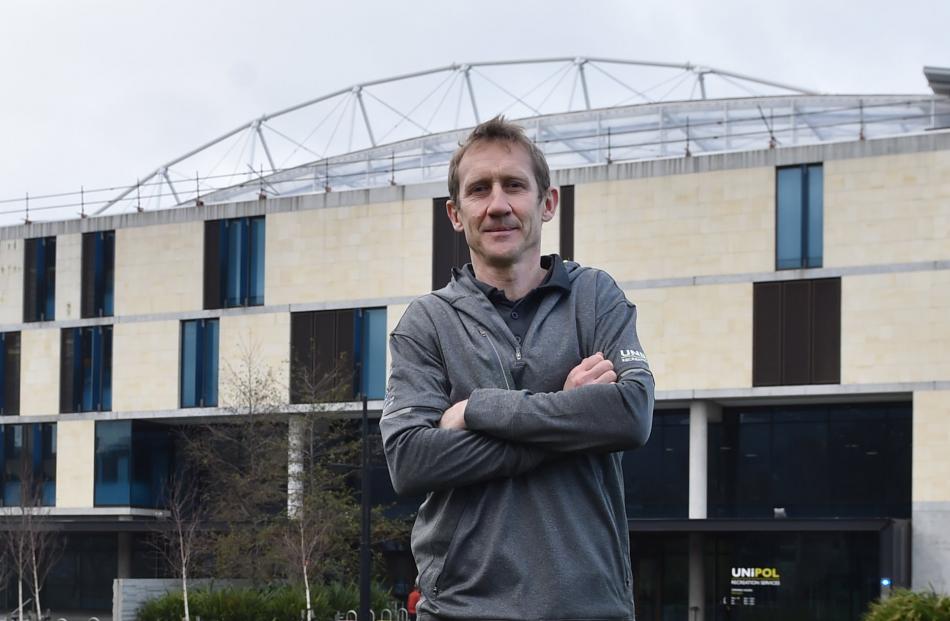 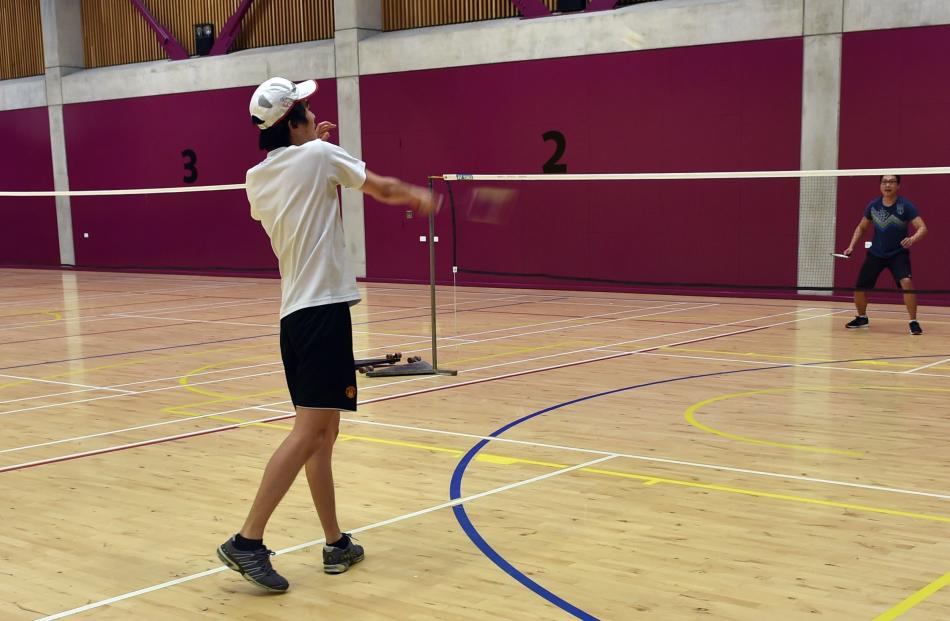 The badminton courts at Unipol. 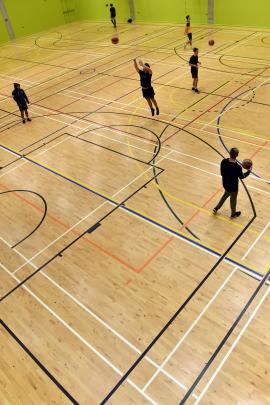 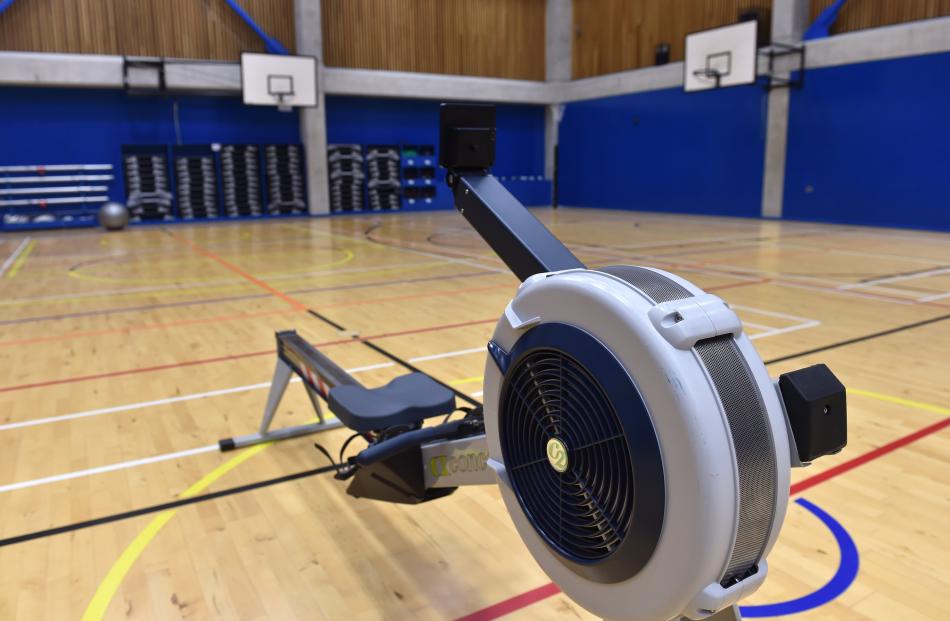 A rowing machine on a basketball court.

It gets an average of 650,000 visits per year and acts as the recreational hub for Dunedin’s student population. But to the rest of the city it may just be the large building down the end of Forsyth Barr Stadium. Jeff Cheshire went along to explore inside Unipol.

Since it opened in 2012, 3.5 million people have walked through the doors of the new Unipol.

Built to replace the old venue on Anzac Ave next to the Hocken Library, the facility caters primarily for the student population, offering it free entry.

On its busy days, typically Monday, Tuesday and Wednesday, it can attract more than 3000 users.Those users have access to a wide range of facilities.

It has  cardio and weights gyms, both of which are used constantly throughout the day, that being from 6am until 11pm on weekdays.

Later in the day, its upstairs courts come to life with users playing basketball, netball, volleyball, badminton and table tennis.

The most busy period tends to be after 3.30pm, as lectures and labs begin to wind down.

It also has group fitness programmes that attract nearly 1000 people,  offers equipment hire, runs its own competitions, holds sports practices and does various outdoor trips.Its usage has grown in the past year, when there were record numbers of 83,765 visits in March and 77,280 visits in May.

"I can’t sort of explain that in the sense that the student roll hasn’t increased. So I think the concept of recreating and looking after yourself physically and mentally is becoming much more mainstream and I think that’s certainly kicked into this year’s cohort."

Porter believed the "drop-in" concept was crucial, allowing students to juggle exercise with their studies and work at their convenience.

During the semester was the busiest time of year, and usage during the day picked up throughout exam periods.

Participation rates had increased by 40% since the new building was opened and the extra space had helped accommodate that demand. Besides, the old building  had been very cold in the winter.

Porter said the work of previous recreation services manager Bill Turnbull had been crucial in getting Unipol to where it was today.

"Improvements for us have been in space and also in temperature control. That means your experience changes," Porter said.

"You can stay for longer because you’re not freezing as soon as you stop.

"And there’s also Wi-Fi and all of the modern necessary technologies here for the students to be able to sit on the soft furniture upstairs and still complete their assignment after they’ve had their workout."

Unipol had about 50 staff members, the majority of whom were students working part-time.

"It’s a two-way street in that students will get really good experience from working here, and the student culture is maintained, because we’re able to employ students.

"And the fact that they’re serving their flatmates across the counter makes for interesting interactions at times.

"But it still keeps that culture alive and keeps us in touch as well, and that’s really important."