Several Otago athletes will be among a sprinkling of New Zealand’s track and field elite in Timaru today.

The province will provide several of the drawcards, as the summer’s classic circuit begins with the Lovelock Classic. 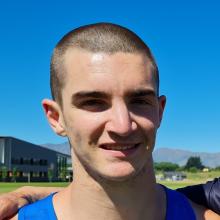 The Ariki athlete battled an injury early in the season, although returned to jump an impressive 7.80m in his first competition of the season.

He will face stiff competition in both events.

Canterbury’s Tiaan Whelpton, the fifth-fastest New Zealander of all time, will also race in the 100m.

McDonald is a former national long jump champion and set a personal best of 7.55m on the same night Veitch jumped 7.80m.

It will be her first competition since defending her gold medal at the Tokyo Paralympics earlier this year.

She will be part of what looks to be a strong 100m field.

National record-holder Zoe Hobbs and former Otago star Rosie Elliott are both entered in the event.

Elliott will also race the 200m, an event in which she finished 2021 ranked second in the country. 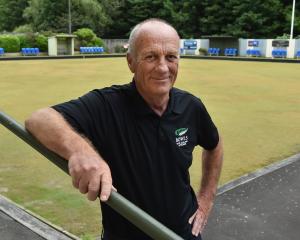 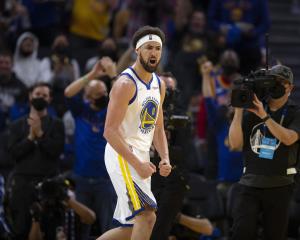