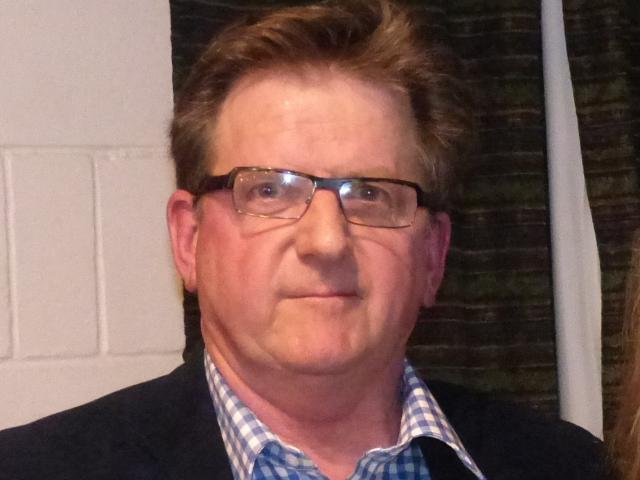 Peter Gillespie
Champion galloper Winx is being used as a talking point in an Australian racing debate, following the alleged contamination of a popular hormone suppressant.

Altrenogest is a drug that suppresses hormones, and is used to regulate the breeding cycles of fillies and mares. It is found in the widely-used product Regu-mate.

Racing Victoria issued a statement last week stating that analysis of tests by racing laboratories showed that both oral and injectable products that contain altrenogest returned readings for the banned steroids trenbolone and trendione, racing.com reported.

Tests suggested the steroids were present because of the source product, rather than contamination after its production.

Anabolic steroids are categorised with peptides and EPO in racing rules, and are not allowed to be present in horses' systems.

It is believed Winx is among the hundreds of Australian racehorses on altrenogest.

Her trainer, Chris Waller, did not want the champion horse to be dragged into the debate about the drug that is now raging among Australian thoroughbred participants.

''Most of my mares are on it, because it has become a useful aid to keeping a horse regular and in check,'' he told AAP.

How New Zealand Racing Authorities are planning to handle use of possibly contaminated altrenogest-based products is unknown.

New Zealand Thoroughbred Racing and the Racing Integrity Unit were unable to confirm how they would handle the situation yesterday.

The debate over the handling of the allegedly contaminated altrenogest-based products arose after Victorian authorities warned trainers to stop using them.

Racing Victoria is urging trainers not to use products containing the drug, as it may produce a positive post-race swab.

Racing New South Wales however has taken a different approach, enacting a NSW local rule which provides stewards the discretion to dismiss ''non consequential'' levels of trenbolone or trendione in test results.

The different approaches are set to cause havoc for New South Wales trainers that use the product on horses that are being set for spring racing in Victoria.

It has been reported that some trainers have already started using an alternative product.

Dr Gillespie said Regu-mate was a very effective aid in the training of fillies and mares.

But the cost of the product, which he estimates is $10-$15 per day, means it is not widely used in Southern stables.

It is more widely used in expensive horses competing for prizemoney that justifies its cost, Dr Gillespie said.

''It is not extensively used in Otago and Southland because of the cost of it.

''Everything here is done on a budget, but around Matamata and those areas, in the big stables I would say virtually every 3yr-old filly would be on it.

''It can make mares as competitive as geldings because they do not have to worry about seasonal problems affecting their racing.''