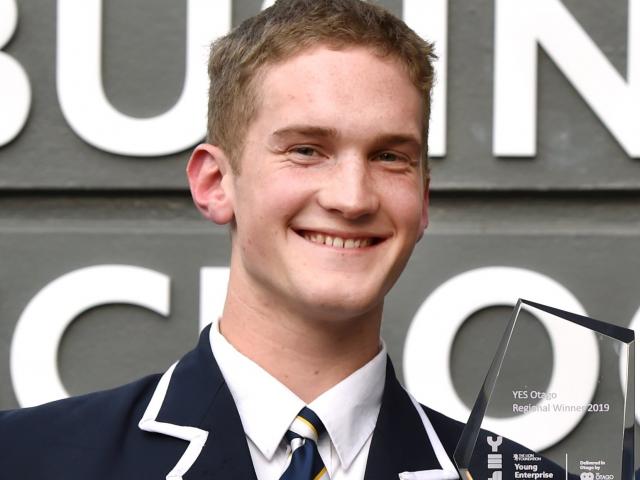 The Alexandra-based club provided many of the region’s crews advancing on the first day of the national championships.

Veteran duo Simon Smith and Greg McLaughlin both made semifinals in the senior men’s single sculls. They also combined to make the semifinals of the double sculls.

It had several four-person crews advance to both semifinals and finals in lower grades too.

Sophie Smith and Malia Banks made the semifinal of the club double sculls and were quickly joined by Paige Furrie and Mackenzie Ealson.

Kirsty Mahoney and Daendie de Beer matched their efforts in the intermediate grade.

Ben Mason and Bradley Leydon were part of the top-qualifying crew in the under-22 coxless quadruple sculls, while Leydon was second in his single sculls heat, as was Mark Taylor.

Mason also won his heat in the under-20 double sculls.

Eva Hofmans was part of the second-placed crew in the women’s heats. Hofmans also finished second in her under-20 single sculls heat.

Taylor showed his strength in combining with Nathan Luff to win their under-22 double sculls heat.

Otago University’s Juliette Alm-Lequeux impressed in the under-22 single sculls, beating all the RPC rowers to qualify first in her heat.

Racing continued last night with the first of the eights races and the premier single sculls heats.