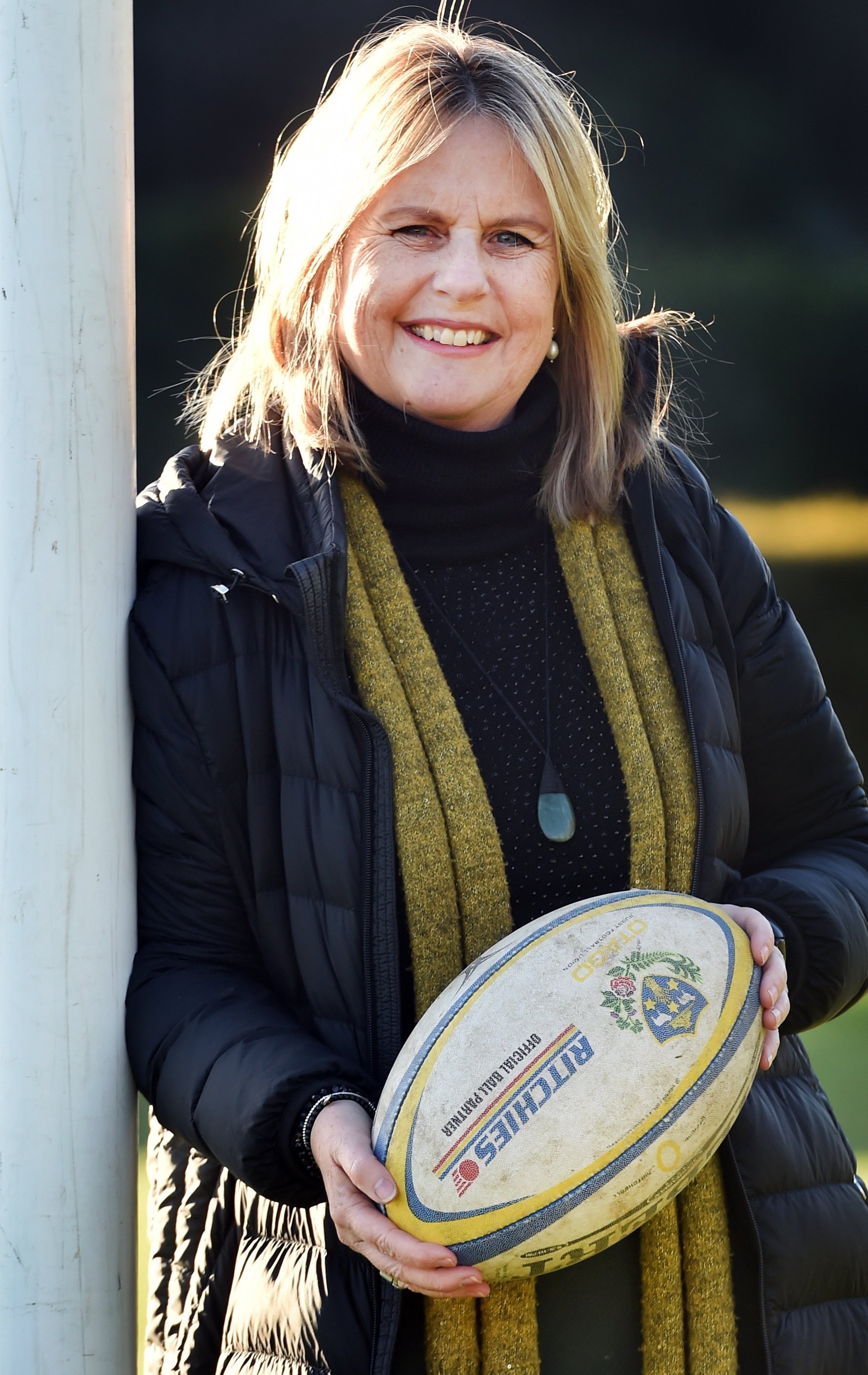 But the more time she spent on the sidelines supporting the teams, the more she wanted to play a meaningful part in the Otago University club.

She joined the committee two years ago, and last year the 55-year-old Otago Regional Council communications and marketing manager broke through a barrier when she was became the first female president of the club.

University, which has produced 69 All Blacks - 45 of whom wore the black jersey while still playing for University - and collected more senior titles than any other club in the city, was founded in 1884, so it had been some time coming.

But Galer does not see herself as a pioneer.

"I’m an advocate and an ambassador for the club as a whole," she responded when asked if she saw herself as a role model.

Galer’s proper introduction to the club was through her partner, premier coach Peter McIntyre, about 10 years ago.

"I started to come and support the games and got the adrenaline rush," she said.

"Then I’d get talking to the parents.

"I like to be able to help and roll up my sleeves when I can. I was really enjoying the atmosphere of the club and was wanting to have a more meaningful part."

While she is boots-deep in rugby these days, it was not always that way.

"I knew the University A team was the team to beat back in the ’80s and ’90s when I was at university.

"But I didn’t understand why it was so appealing compared to other sports. But now I do.

"It is that sort of brethren, brotherhood and sisterhood. It is how they make their mates and end up having lifelong connections."

While Galer speaks glowingly of the culture at the club, rugby has its critics. It has been slow to adopt a more inclusive approach.

"If you are talking about sexism, it is not a thing," Galer said of her club.

"They have been incredibly welcoming of women and the women’s teams.

"It is fair to say, like at any club, it is a newer aspect of the club, so it is still developing, but there is potential for great things."

She cited the women’s premier grade semifinal between University and Big River County in Clydevale earlier this month as an example.

Galer was impressed by how many people were in the stands watching.

"That was pretty good to see. It makes you realise the public are interested and they do want to watch it at any level.

"This is not just a men’s game but a women’s game, and just as exciting to watch, in my view."

While women’s rugby is "on the up and up", the club has the same challenges as most other clubs.

Attracting new volunteers was an ongoing battle, she said.

"But we actually do have a great team of volunteers and a pastoral approach to students.

"That is one of the reasons why I got involved. On the sidelines you’d talk to parents and they say this has just been amazing, my son or daughter came down here and didn’t know anybody and then they got in a team, made friends and by the end of it, they have friends for life."