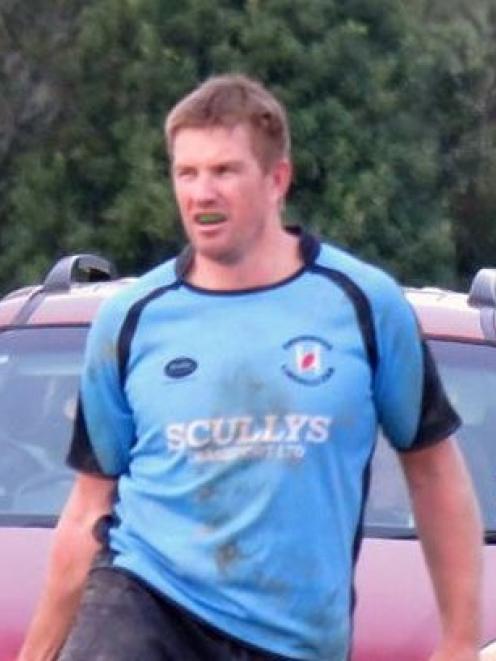 Gregor Laughton
A Central Southland club will bring up its 25th anniversary this weekend although the clubs which amalgamated to form it have a longer history together and apart.

Drummond and Limehills and Central Star (Browns) and Dipton each had a very long history as separate clubs in central Southland.

In the 1980s they amalgamated with Winton to form the Central Southland super club called Midlands.

But it was not a sweet marriage and, after some unhappy times, it was decided to go their separate ways

There were were enough players around to form the Drummond-Limehills-Star club while Winton morphed into Midlands, where it stays today.

The longer-named club - Drummond-Limehills-Star - came about and has been an everpresent on the paddock for the past 25 years.

The anniversary started last night with a social evening at Limehills.

There were to be 25 commemorative DLS jerseys auctioned, as well as presentations to the players who have played 100 games or more for the club.

About 300 are expected to attend the weekend's celebrations.

All of the club's teams will be playing at Drummond today, from primary and age-group games through to the DLS senior team playing Woodlands B at 3pm. 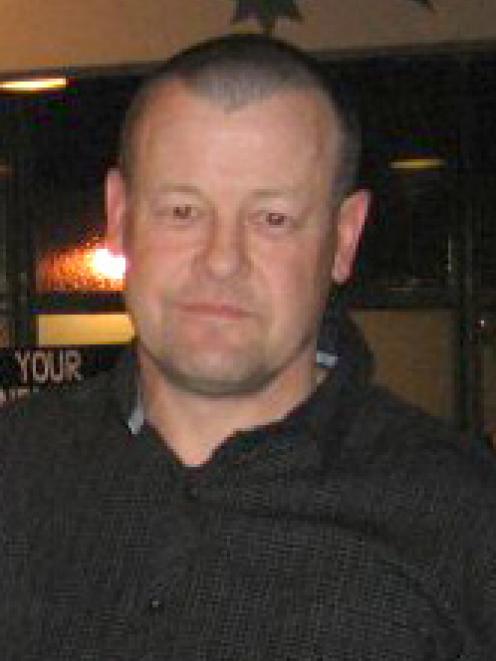 Mark Seymour
The club's standout player over this 25-year period was utility back Mark ``Ziggy'' Seymour who played more than 50 games for Southland.

Seymour had a huge influence on Southland rugby as both a player and a coach after transferring from Northland following the 1994 season after playing 115 games for the Cambridge Blues.

Best known as a midfielder, Seymour switched to fullback while All Black Pita Alatini was with Southland.

Gregor Laughton is the club's other top performer.

Laughton has played more than 300 senior games since debuting as a teenager in 1998 and he is still playing this year aged 39 as well as coaching.

Laughton was a regular in Southland junior and B teams when in his prime.

The dedication of Trevor Kean to the club as a coach and now chief supporter can only be matched by Dick McFarlane who is in his 17th year as the senior team manager.

This year's team has 30 players and is coached by Anton Langford, Jono Riordan and Laughton.

The club is competing in division two and is hopeful of earning a top-four spot.

DLS won the division one title in 2006, while its highest rank in Southland was in 2012 when ranked eighth.