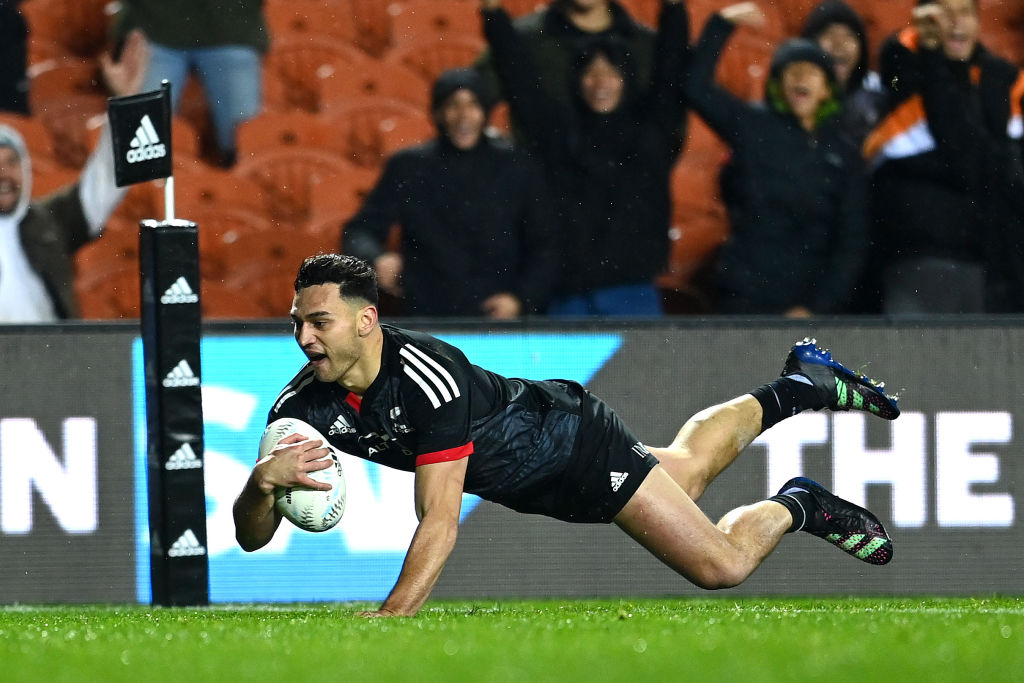 Maori All Blacks wing Shaun Stevenson dives over to score against Ireland in their match in Hamilton last night. PHOTOS: GETTY IMAGES
If Ireland was hoping to send a message before Saturday’s first test, only one side would have been smiling about the content conveyed.

The Maori All Blacks last night seized their biggest scalp since beating Ireland and England in consecutive weeks 12 years ago, rocking the touring side with a first-half blitz that reaped four tries and a match-winning lead in Hamilton.

Despite a comprehensive defeat, the ramifications for the first test at Eden Park cannot be accurately discerned.

The Maori thrived up front but were encountering an inexperienced Irish side whose forward pack had collected only 17 caps among them.

Yet facing a five-match tour with a squad already hampered by injury and Covid, the first-half performance in particular was hardly an ideal way for Ireland to kick off its season.

What would have been particularly concerning for coach Andy Farrell was the fact his side was not blown away by a flawless opposition.

But there was also a lack of accuracy that would have been expected from a Maori side which had spent little time together, and there was no shortage of similarly anticipated handling errors on a sodden night.

That did nothing to dampen the home side’s supremacy, not when it was being given plenty of help from an Irish team which had little of the ball and less of an idea of how to play without it. 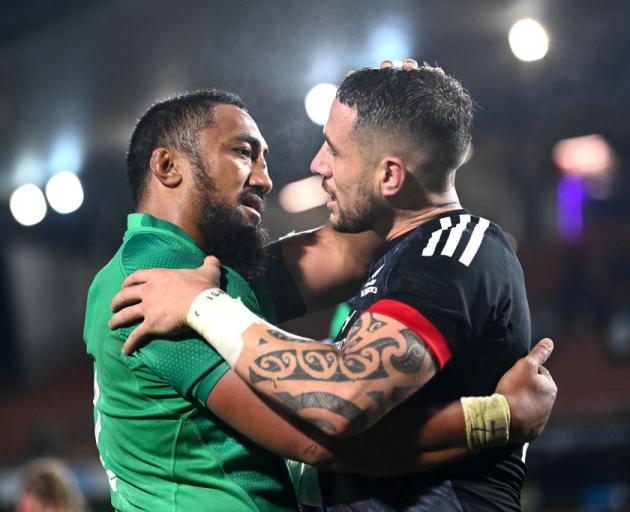 The Irish did bring their vaunted line speed, and in the early stages they enjoyed some success disrupting the Maori attacks. But they also caused as many problems for themselves, regularly pushing the limit and being pinged for offside or made to play under penalty advantage.

They were also guilty of infringing at the ruck and aimlessly kicking away the ball, offering opportunities the Maori were initially a little too loose to exploit. That did not last long, however, and the home team soon showed it hardly needed a helping hand.

The first try was created and completed by Sullivan, the fullback receiving immediate reward for a raking 50-22 that gave his side a lineout 5m metres from the Irish line.

Ireland did manage to hit back but its try would prove the only moment of quality it exhibited in the first half as former Chiefs midfielder Bundee Aki celebrated his homecoming after being sent through a hole by Gavin Coombes.

Errors at first proved costly in the Maori attempts to build sustained pressure and build a lead. But there was little need to when they boasted the long-range threat that sparked their second try.

After Sullivan had defused a dangerous bomb and put the attack on the front foot, Ioane spotted a gap and scythed through the defence, releasing Stevenson to finish well down the right sideline.

An opportunistic Brad Weber soon made the most of more disciplinary woes to grab the third, before an elusive Stevenson set up the fourth on the stroke of halftime — although his errant pass on the counter still required a bit of work from Billy Harmon and Cullen Grace to finish.

Down 32-10, Ireland at least began the second spell like it was determined to exert some control, having found nothing of the sort in the opening 40 minutes.

It ensured the half began at the right end of the field and seriously challenged the home side’s ability to withstand waves of pressure. 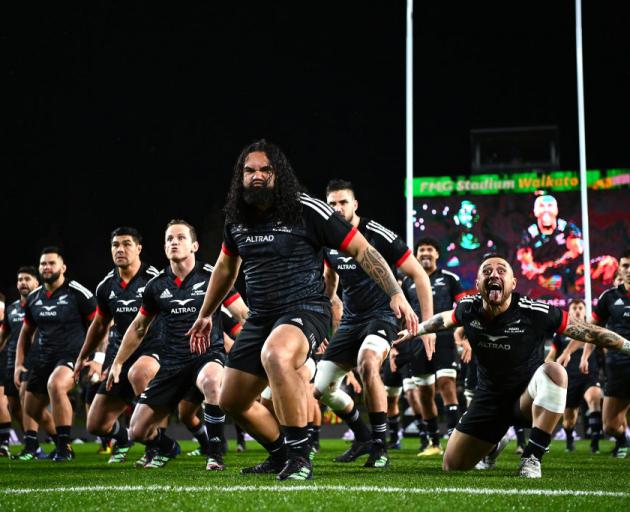 The Maori All Blacks perform the haka before the game.
But that was an examination the Maori passed, as the Irish failed their own test to craft something different once they had been blunted up front.

Before long, they had again been turned around, and time began to tick away. Only 15 minutes remained when Gavin Coombes burrowed over to reduce the deficit to 15 points, and there never threatened to be a message-sending revival before Saturday’s showdown.