Highlanders here to stay in South 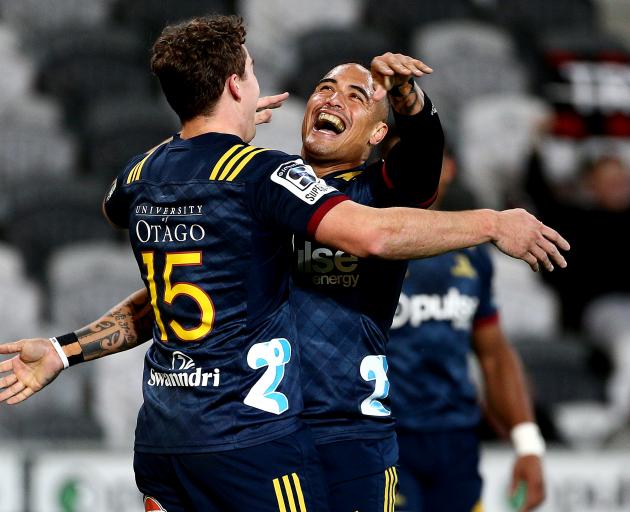 The Highlanders ownership group has secured a licence in perpetuity from New Zealand Rugby (NZR) to operate in Otago and Southland.

That means the franchise is here to stay.

It is a big development, because you do not have to wind the clock back too far to recall a time when the Highlanders were not universally rated by the rugby community north of the border.

Hard to believe, but the knives were nipping at the kilt.

The call to cull — or at least relocate — the Highlanders gathered steam during a lean period in the mid-to-late 2000s.

North Harbour wanted a piece of Super Rugby. Hawke’s Bay wanted in. It felt like the franchise was under siege.

"The bigger issue came in 2014-15 when the four other franchises were licensed and we weren’t.

"We tried to get a group of investors together and that got really, really hard.

"NZR, in their wisdom, looked at other options and one of those was to go to North Harbour.

"If we hadn’t got this group of investors together then that was a real reality."

NZR has sold its 10% stake, and former Lion Nathan chief executive and NZR director Peter Kean has bought a 10% share.

The balance, 13%, is held by the three provincial unions — Otago, Southland and North Otago — that make up the Highlanders region.

Mr Kean, who lives in Cromwell, has close associations with rugby, having spent six years on the NZR board and also previously serving as its delegate to the Highlanders board.

Mr Harvie said the Highlanders were delighted to welcome Mr Kean to the ownership group and Highlanders board.

“The combination of Peter’s business acumen and deep understanding of our region, and the issues and opportunities within rugby, will be a significant asset to our club,” he said.

The decision by NZR to relinquish its stake in the Highlanders was a vote of confidence in the franchise.

"The only reason they kept a share is because they weren’t sure how we would run it but they are pretty pleased with everything we’ve done."